Intriguing Reading: Inside the CIA; Fear And A Knock On The Door; Homicide In Hawaii; And Fighting Inner Demons From An Abusive Past

“Guardian: Life in the Crosshairs of the CIA’s War on Terror” by Thomas Pecora (Post Hill Press)

(NAPSI)—A CIA security officer for 24 years draws back the curtain on the little-known and misunderstood world of the CIA protective operations—security teams that work on the front lines in some of the most dangerous places in the world, doing battle with America’s most determined enemies in the war on terror and more.

The author’s direct involvement allowed him to work behind the scenes of some of the most well-known conflicts of our time, including the infamous encounter known as Black Hawk Down, the hunt for Osama Bin Laden and the hotbeds across the Middle East where fires continue to burn.

A single flash of twisted metal and steel is all it takes to shatter Jennifer’s life forever. The drunk driver took her husband’s life but she lives on. Depression. Survivor guilt. Anxiety. They all take their hold like a vise grip. Jennifer goes from being an investment banker in Manhattan and having nerves of steel to not being able to perform the simplest tasks without feeling the most crippling fear. To escape her despair and anxiety, she moves to a small southern town where she sits alone in the new house she has made her prison. She thought she knew fear and terror—until she hears the loud knocking at her front door.

“Off the Grid” by Robert McCaw (Oceanview Publishing)

A scrap of cloth fluttering in the wind leads Hilo police Chief Detective Koa K?ne to the tortured remains of an unfortunate soul, left to burn in the path of an advancing lava flow. For Koa, it’s the second gruesome homicide of the day and he soon discovers the murders are linked.

These grisly crimes on Hawaii’s Big Island could rewrite history—or cost Chief Detective K?ne his career. The book has been called a relentlessly riveting tale that races out of the gate and never lets up.

“All The Broken People” by Amy Rivers (Compathy Press LLC)

Traveling to the kudzu-covered mountains of North Georgia to care for her mother-in-law after a fall, Alice fights against inner demons from her abusive past and uncovers ugly family secrets, as devious attacks on her and her family threaten their lives.

The author “slowly unravels characters intertwined with one another for many years. Hidden truths begin to surface...as they struggle to understand and define their feelings about past mistakes that have led to present wrongdoing. The rich descriptions of this town itself will make you feel as if you’re there. It’s a suspenseful read that will stay with you long after the last page,” says Kathryn Mattingly, author of “The Tutor.”

"Four intriguing reads about life inside the CIA; fear and a knock on the door; homicide in Hawaii; and fighting inner demons from an abusive past are all available through BookBites.http://bit.ly/2ZeJsHh" 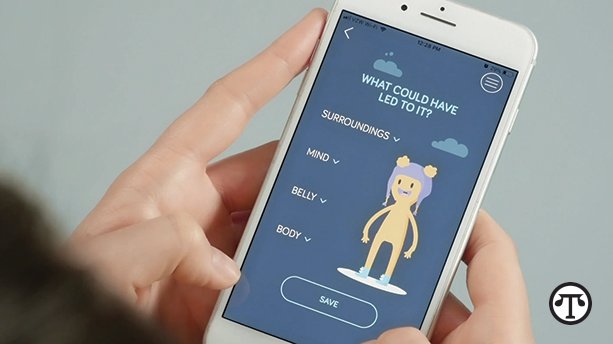