For Thriller Fans, A Modern Day Indiana Jones Is Back And Better Than Ever

“The Spanish Papers” by Kevin Tumlinson

(NAPSI)—Kevin Tumlinson’s archeologist hero Dan Kotler, star of “The Spanish Papers” and seven other thriller novels, is more than a modern Indiana Jones.

He believes artifacts belong in museums, but he’s got cash to throw around to buy them up. He consults for the FBI’s Historic Crimes division, a fictitious invention that marries the agency’s high-tech resources with the retro cold case appeal of archaeological MacGuffin hunts. Heck, instead of delivering university lectures, Kotler gives TED talks.

He’s the adventure serial hero updated for the 2010s—Robert Langdon with heavy emotional baggage and an FBI clearance.

All of these disparate elements shouldn’t work together, but they do, and a big reason is that this novel is just so darn fun. At one point, Kotler cracks a meta joke about the novel’s many layers of genre and homage: “Secret lairs, items of great power, men with no scruples. The Bond film writes itself.” He then takes a moment to reflect on the disappointing “Indiana Jones and the Kingdom of the Crystal Skull” before moving on.

This is the eighth book in the Dan Kotler series, but Tumlinson does an admirable job filling in Kotler’s back story and summarizing past adventures so the reader is never lost. There’s a lot of ground to cover, as crucial relationships between Kotler and his friend and coworker Agent Roland Denzel as well as between Kotler and love interest Liz Ludlum have been established and fleshed out in previous books.

“The Spanish Papers” kicks off in the aftermath of Kotler and Ludlum’s first kiss and the tension between the two would-be lovers. This adds weight to their professional interactions and keeps the reader invested in their safety while they’re on their respective missions.

Also important: the Knights of Jani, a shadowy organization with violent aspirations on a global scale. They’re Kotler’s SPECTRE and, having recurred in the previous books, they’re back again. During World War II, Hitler planned to use ancient, cryptic artifacts (also depicted in the Indiana Jones films) as a means of aiding the Nazis’ quest for world domination. Could it be that some of these artifacts are now part of the wicked plot of the Jani? It’s up to Kotler to unearth this and other secrets buried in the hot Arizona desert. Fans of action, adventure, espionage and thrillers that generally don’t take themselves too seriously will love this one.

Buy “The Spanish Papers” at https://amzn.to/2OYFmDc.

"Kevin Tumlinson has penned the eighth thriller in his Dan Kotler series. “The Spanish Papers” is a history and mystery that doesn’t take itself too seriously.http://bit.ly/2Ml8wsJ" 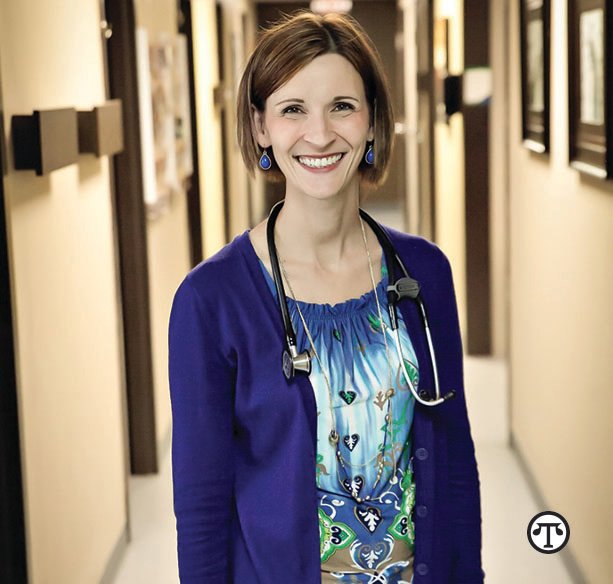