Reading Potpourri: Domestic Thriller, Historical Fiction, Guide For How To Learn, And Touching Memoir Of Survival

“Behind Every Lie” by Christina McDonald

(NAPSI)—If you can’t remember it, how do you prove you didn’t do it?

Eva Hansen wakes in the hospital after being struck by lightning and discovers her mother, Kat, has been murdered. Eva was found unconscious down the street. She can’t remember what happened, but the police are highly suspicious of her.

As Eva unravels her mother’s carefully held secrets, she soon realizes someone doesn’t want her to know the truth. And with violent memories beginning to emerge, Eva doesn’t know whom to trust.

McDonald has crafted another “complex, emotionally intense” domestic thriller, told in alternating perspectives from Eva’s search for answers and Kat’s mysterious past. It’s an excellent choice for fans of Lisa Jewell’s “I Found You” and Karin Slaughter’s “Pieces of Her.” From Gallery Books, purchase at http://bit.ly/36TGAE4.

“Faith on Fire” by Deborah Curtin

This book engulfs the reader in a turbulent time in American history where no one ever really knows who is friend or foe. Robert makes a daring rescue of his brother after the family receives his cryptic letter from the respite home. Many unanswered questions lead to strife and a discord between his mother and father.

As the Civil War begins, Robert is determined to do his part. When he fails, he questions his luck. He then realizes his father, in underhanded ways, is steering Robert’s life choices. Laced with spies, secret messages, gritty players, and split loyalties, the book is a captivating depiction of a family and the consequences of war, with characters wrestling with morality. Purchase at http://bit.ly/2qDQ72i.

“The Key Skill of All Skills: Learn How to Learn”  By David Myers

A must for anyone seeking career, education, or personal life betterment. Everything you read continually puts anything you don’t understand in perspective with what you already know. That’s the active ingredient. Using the right anecdotes and analogies at the right times is trickier than it looks. When you acquire and master that key skill featured here, you retain and use information better, are more productive, may be less likely to develop Alzheimer’s disease unless genetically predisposed, and perhaps even alleviate other disorders. This book isn’t just education, business, or personal growth training; it makes everything you’ve learned and experienced work better for you. Something for the whole family. Purchase at https://amzn.to/2O5q1yh.

“Epic Solitude: A Story of Survival and a Quest for Meaning in the Far North” by Katherine Keith

After fleeing her life in Minnesota as a young adult for an idyllic and rustic existence in Alaska, and then suffering the loss of her husband and infant daughter in the Far North, Keith’s quest for healing and meaning began. While independently raising her second daughter, Keith found the solace she sought in athleticism and solitude as a competitive dog-musher traversing thousands of miles of Alaska’s tundra.

This powerful and touching story of one woman fighting her way out of trauma into freedom is excellent for fans of Cheryl Strayed’s “Wild” and John Krakauer’s “Into the Wild.” From Blackstone Publishing, purchase at https://amzn.to/39SeD1F.

"“Behind Every Lie,” a domestic thriller, the historical fiction “Faith on Fire,” “The Key Skill of All Skills: Learn How to Learn” and “Epic Solitude: A Story of Survival and a Quest for Meaning in the Far North,” make for enjoyable, inspiring reads.http://bit.ly/2GPRTSD"
Downloads
Image formats: 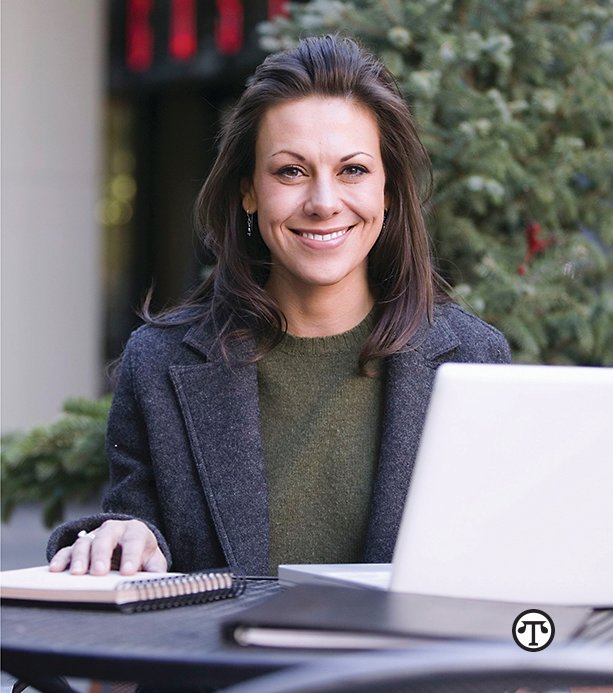 Yesterday at 9:03 AM
(NAPSI)—Open enrollment is quickly approaching and while businesses continue to navigate through economic uncertainties, dynamic shifts and the ongoing Great Resignation, strong benefits offerings … 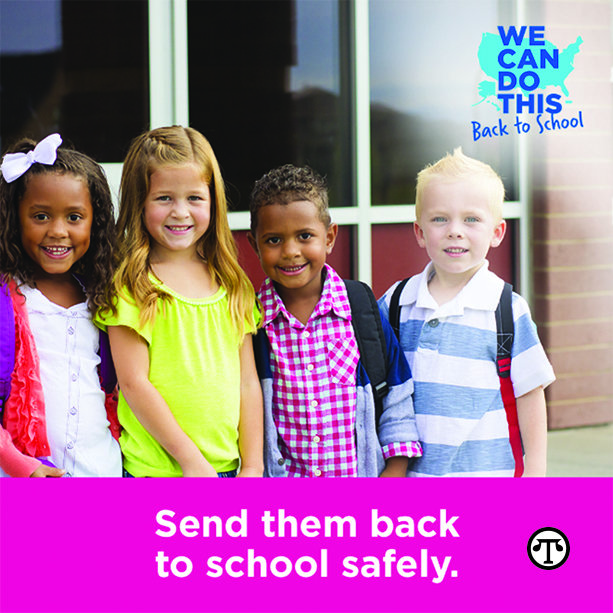