(NAPSI)—More and more Americans are calling the nation’s cities home. According to 2010 Census data, an estimated 80.7 percent of Americans now live in urban areas—up from 79 percent in 2000. Not only does this urban population increasingly tax the country’s infrastructure, but it is also having an effect—both directly and indirectly—on the environment.

The Heat Is On

The urban heat island (UHI) effect is a phenomenon in which metropolitan areas are typically warmer than nearby rural areas mainly due to the large areas of paved surfaces and buildings that capture the sun’s energy, hold it and slowly radiate the heat back out into the air. The concentration of heat in these densely populated regions creates additional health risks for residents due to heat exposure and the enhanced formation of air pollutants, especially ozone.

Rooftops, roads and parking lots comprise a large percentage of the man-made surface area in urban areas. When analyzing effective UHI mitigation strategies, scientists at the Lawrence Berkeley National Laboratory determined that widespread deployment of “cool roofs” and “cool pavements” would decrease urban temperatures, which in turn could offset some or all of the projected future warming trends.

According to the U.S. Department of Energy, a cool roof is one that has been designed to reflect more sunlight and absorb less heat than a standard roof. Beyond the building itself, cool roofs can also benefit the environment by:

In order to help protect the environment and meet increasingly stringent ordinances calling for cool roof technology, 3M developed Cool Roofing Granules. These granules are used in shingles that can be energy efficient, solar reflective and economically friendly. This technology can reduce urban heating as well as lower energy consumption in climates with year-round cooling needs. In addition, many of the shingles that contain 3M Cool Granules meet Energy Star requirements, making them the premier choice for green building.

Further, the granules are available in a wide variety of rich colors that can create the perfect shingle color blend.

The Eradication of Smog

Another problem in urban areas is smog pollution, caused by a buildup of nitrogen oxides in the air. An estimated four in 10 Americans currently live in counties with unhealthy levels of particle pollution.

To learn more about 3M’s commitment to using science for the greater good, visit www.3m.com/sustainability. 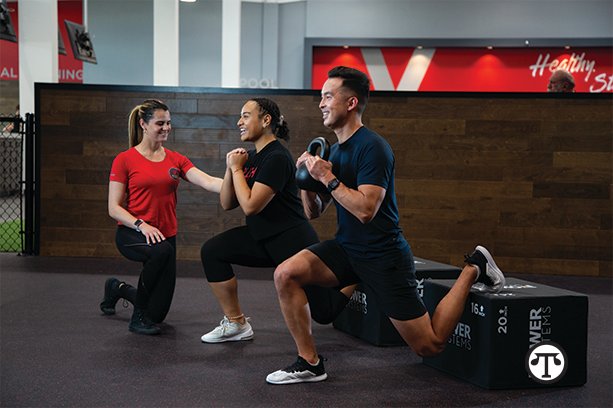 5 days ago
by Gini Grimsley, MS, CSCS (NAPSI)—Exercising with a personal trainer has transformed from a luxury amenity into a highly effective lifestyle routine in many people’s health and fitness … 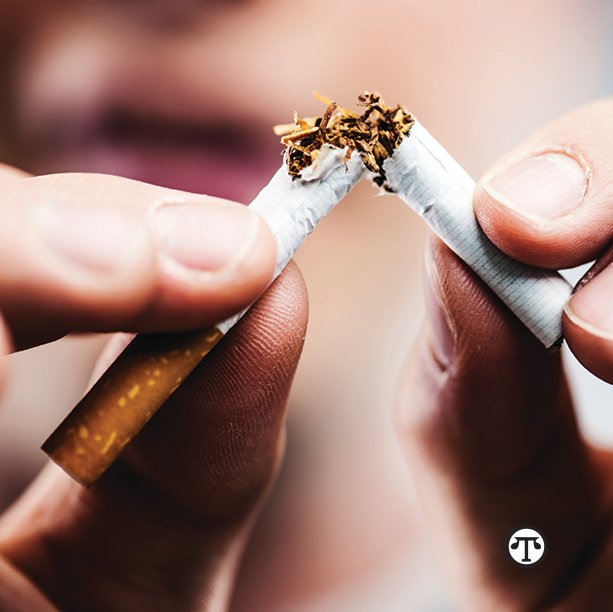 Wednesday, January 12
(NAPSI)—For many, the past year has been a reminder that they can take important steps in taking charge of their own health and well-being. Now that it’s time for new resolutions, making a … 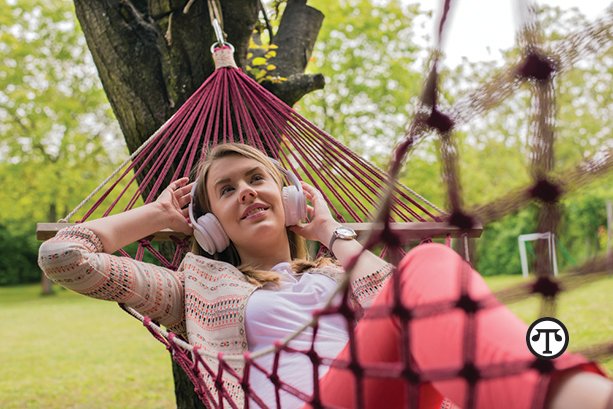 Tuesday, December 21, 2021
(NAPSI)—“Backyarding”—the trend to move indoor activities outdoors that was made popular during the pandemic —is here to stay and will continue to expand in 2022, according to the TurfMutt …