A new poll shows most Americans oppose efforts by insurers to deny patients the opportunity to use charitable contributions to help pay for insurance premiums.

(NAPSI)—A new national poll conducted by YouGov found that 91 percent of Americans believe insurance companies should not be allowed to deny coverage for people with chronic diseases whose premiums are paid by charitable organizations.

Known as “charitable premium assistance,” the federally approved practice of patients applying for and receiving help from charities to pay insurance premiums has long been accepted. Yet recent efforts by insurers to undermine the practice have left many people worried about their insurance coverage. Across the country more than 74,000 dialysis and kidney transplant patients—who are overwhelmingly unable to work because of their illness—rely on help from the American Kidney Fund (AKF) to afford health insurance premiums.

The poll found that 76 percent of respondents believe insurers want to block charitable premium assistance “to increase the company’s profits by not providing coverage for people who are very sick.”

“Consumers overwhelmingly reject efforts by the billion-dollar health insurers, their lobbyists and their legislative patrons to deny charitable assistance that pays patients’ health insurance premiums,” said LaVarne A. Burton, president and CEO of AKF. “Consumers are smart enough to see through the insurers’ false statements and to recognize insurer efforts to end or limit charitable premium assistance are clear evidence of insurers doing what they do best: trying to find every possible way not to pay for sick people’s care,” she said. “The question is whether they’ve been able to find enough legislators who will take the insurers’ side instead of protecting sick patients.”

The poll showed that individuals are not inclined to vote for legislators who side with insurers. A vast majority of respondents (88 percent) are less willing to vote for a politician who supports the industry’s efforts.

What the Survey Shows

• 91 percent of respondents felt private insurance companies should not be allowed to kick patients with chronic diseases off their health insurance just because the patients’ premiums are paid by an organization such as a nonprofit charity.

• 87 percent of consumers support the government’s current position of letting private charities help patients pay their insurance premiums, co-pays, and out-of-pocket costs when the patient suffers from a debilitating illness such as kidney failure.

Concluded AKF’s Burton, “I believe people inherently understand that if insurers are successful in their campaign against people with kidney disease, people with other chronic diseases will be easy next targets. We’ll continue to protect patients by working with legislators and regulators at the national and state levels.”

As the nation’s leading independent nonprofit working on behalf of the 30 million Americans with kidney disease, AKF is dedicated to ensuring that every kidney patient has access to health care and that every person at risk for kidney disease is empowered to prevent it. AKF provides a complete spectrum of programs and services: prevention outreach, top-rated health educational resources, and direct financial assistance enabling one in five U.S. dialysis patients to access lifesaving medical care, including dialysis and transplantation. 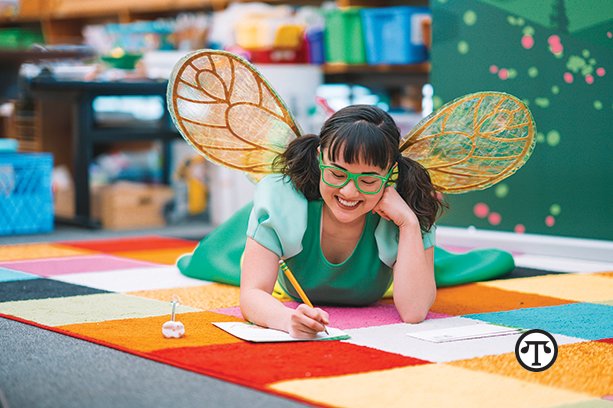 4 days ago
(NAPSI)—Good news for families: The Tooth Fairy now has her own phone number to congratulate kids on losing teeth and encourage them to care for their smiles—helping to promote good oral health … 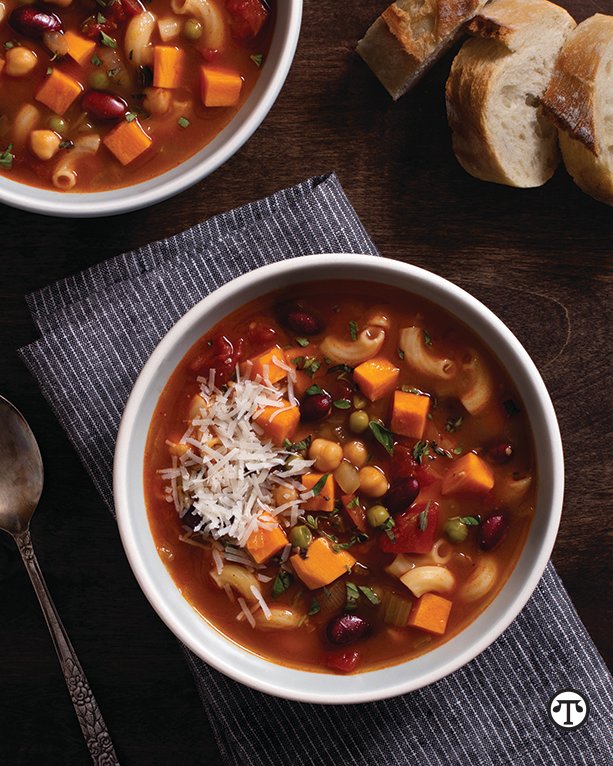 Wednesday, January 13
(NAPSI)—Everyone needs delicious recipes with heaping servings of veggies. Whether you’re thinking about overall health or trying to lose a few pounds, maintaining a balanced diet throughout the … 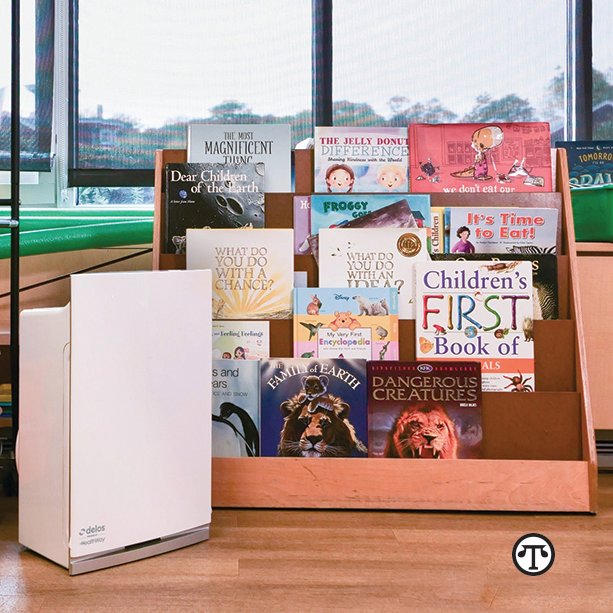 A National Opportunity To Address The School Closure Crisis

Tuesday, January 12
(NAPSI)—The COVID-19 pandemic and resulting nationwide K-12 school closures have created a social and economic impact that has paralyzed many communities. The lack of a proven technological …