“Time Is Irreverent” by Marty Essen

(NAPSI)—What if you could change history and eliminate the Spanish Inquisition, American slavery, World War II, global warming, and an egomaniacal U.S. president who thinks he can drop nuclear bombs without negative consequences? What if that change also makes the U.S. and five billion people go poof?

When alien time travelers, the Krichards, learn of President Handley’s plan, they race to Earth. They will only proceed to change history if the human they deem best qualified to represent Earth agrees to make the change: Marty Mann, a travel writer who doesn’t take life too seriously. What could possibly go wrong?

A hilarious, thought-provoking satire. First in a three-book series and intended for a liberal audience. Purchase at https://amzn.to/3beMjWZ.

Take a thrill ride into the day after tomorrow through a Europe fractured by seismic change. An American journalist in Moscow uncovers a startling twist in American/Russian relations. A health care administrator struggles to keep medical services afloat amid a crumbling NHS in post-Brexit England. A Ukrainian soldier struggles to reconcile his pre- and post-war identities.

This collection of short stories and beautifully rendered maps takes readers where academics and think tank philosophers dare not tread. Written by journalists and experts in regions with geopolitical unrest, who have witnessed periods of great upheaval and threats both foreign and domestic, these fictionalized accounts depict the all-too-real failings of ideology and idealism in a Eurozone dystopia that has already arrived. Purchase at https://amzn.to/2zc4per.

A poignant exploration of the idea that while the wounds we carry from fractured families stay with us, they do not have to control us. The memoir opens with Gay, age 18, witnessing her father being bound in a straitjacket and carried out of the house on a stretcher. Her trauma escalates when, after he has electroshock treatments at a state mental hospital, her parents leave her in college and move to Florida without her.

Decades later, when Gay and her siblings attend their father’s funeral, she witnesses her family’s inability to gather together. Eventually, she is diagnosed with PTSD of abandonment and treated—and finally begins to heal. Purchase at https://amzn.to/2UGAseJ.

For three reflective days at a lake house in Arkansas, three childhood friends—Renny, Ava and Celia—reunite and examine life, love, marriage, and the ties that bind, even though Celia’s personal story has yet to be healed. When the past arrives in the form of her old boyfriend, Celia must revisit the life she’d tried to outrun.

As her idyllic coming of age unfolds alongside her best friend, Little Tea, on her family’s grounds in bucolic Mississippi, Celia realizes there is no better place to accept her own story than in this circle of friends. As the racial divide in the Deep South evolves, Celia wonders if friendship can triumph over history. Purchase at
https://amzn.to/2UGz9wn.

"BookTrib helps introduce readers to such books as “Little Tea” about life, love and race; “Time Is Irreverent” about time travel; “Fractus Europa” which looks to the future; and “I’m So Glad You’re Here” about a fractured family.https://bit.ly/2zuF7cg"
Downloads
Image formats:

Monday, November 23
By Dorothy York, President and CEO of North American Precis Syndicate (NAPS)   Top management at the most admired companies to work for are leading by example and going above and beyond to …

Monday, November 23
By Dorothy York, President and CEO of North American Precis Syndicate (NAPS)   Newspaper have pivoted to digital advertising on their sites to bring their publications into the modern era …

Monday, November 23
By Dorothy York, President and CEO of North American Precis Syndicate (NAPS) You can captivate the attention of millions of game and puzzle enthusiasts with entertaining content that also informs …

Friday, November 6
By Dorothy York, President and CEO of North American Precis Syndicate (NAPS)   Against all odds, the optimists are finding new ways, including games, to motivate staff members, who face an … 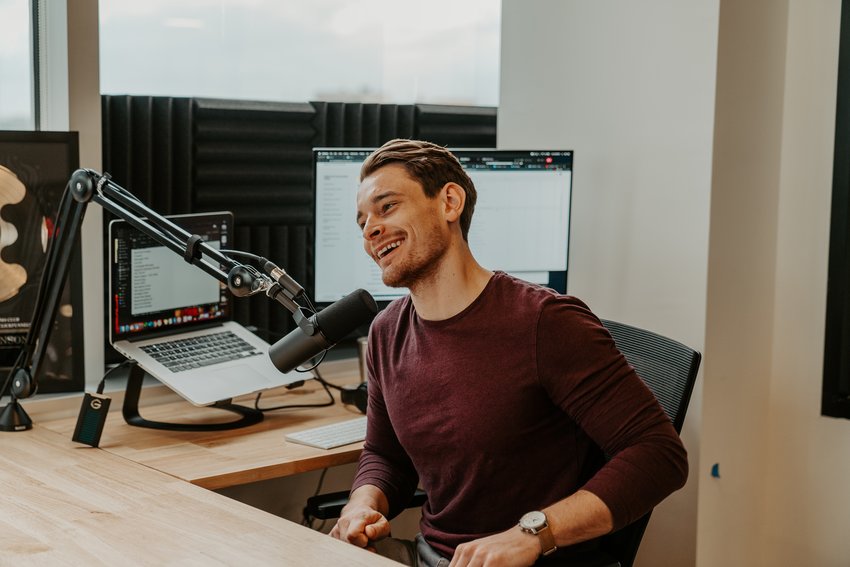 Thursday, November 5
By Dorothy York, President and CEO of North American Precis Syndicate (NAPS)   The COVID-19 isolation restrictions have caused a surge of online presentations, which are the next best … 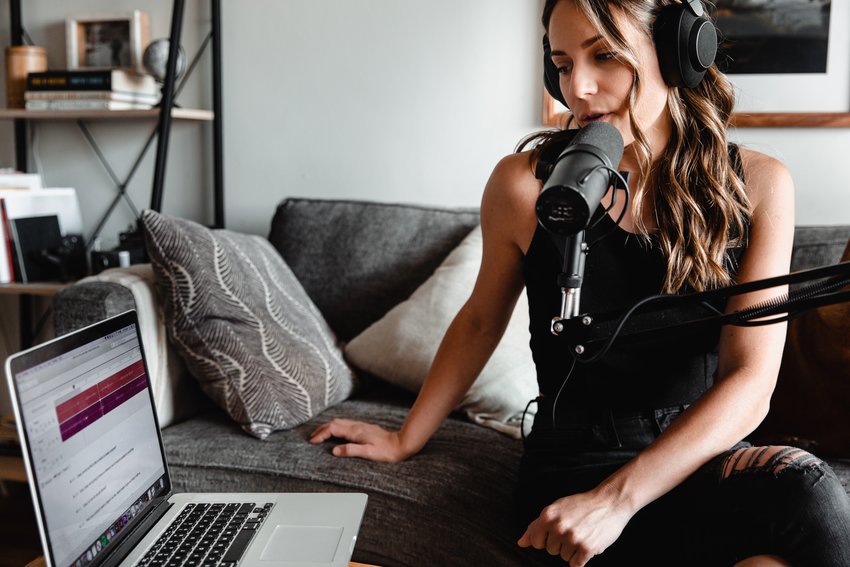 Thursday, November 5
By Dorothy York, President and CEO of North American Precis Syndicate (NAPS)   Successful marketing agencies are offering podcasting as a service.  It’s easy to podcast, if you … 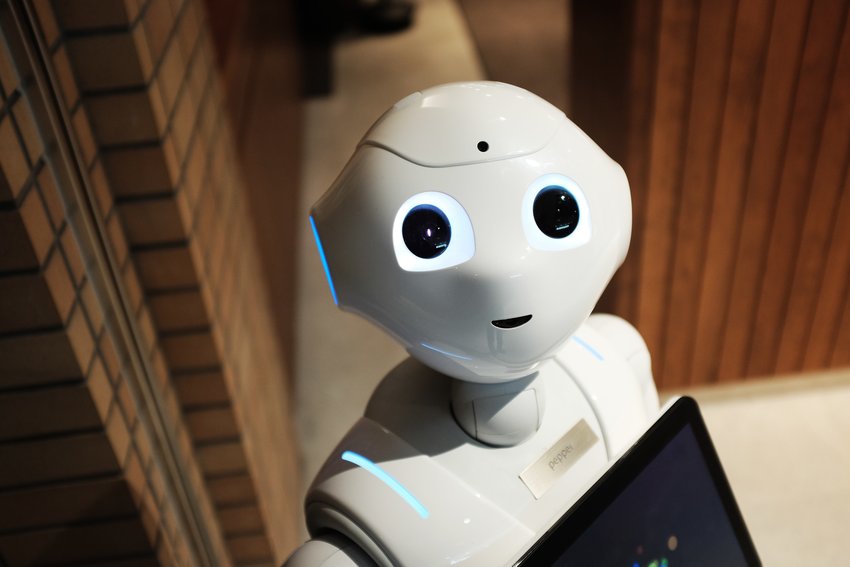 Monday, November 2
By Dorothy York, President and CEO of North American Precis Syndicate (NAPS)   The traditional media experience for readers and advertisers has been improved with the enhancements made by … 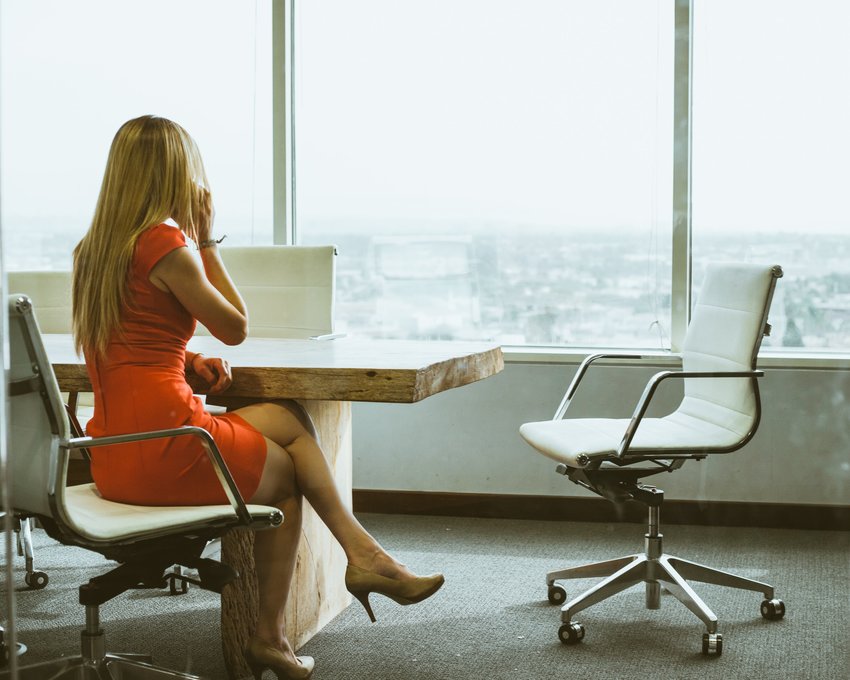 Monday, November 2
By Dorothy York, President and CEO of North American Precis Syndicate (NAPS)   The COVID-19 pandemic has forced us to reorganize and adapt by enabling people to work from home in new and … 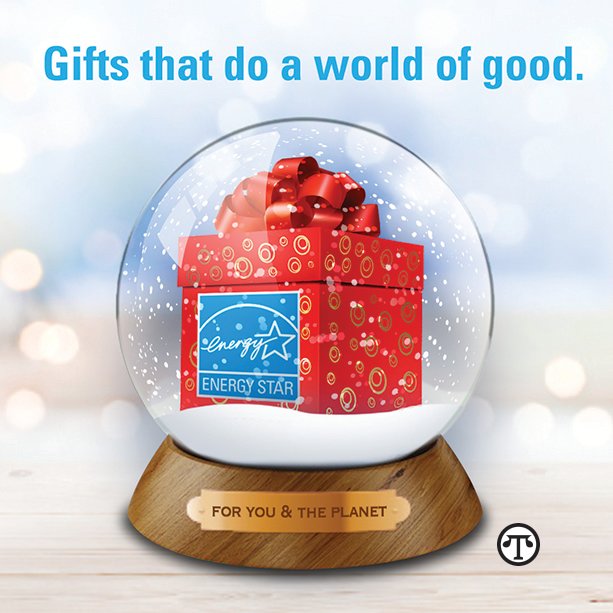 Gifts That Do A World Of Good

5 days ago
(NAPSI)—This holiday season, you don’t have to look far to find items that deliver great features and functionality but use less energy. Products that earn the U.S. Environmental Protection … 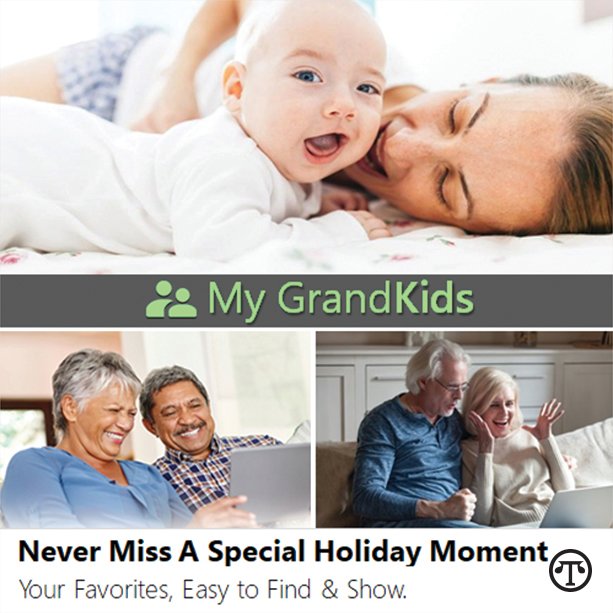 Tuesday, November 24
(NAPSI)—These days, it’s still essential for families to stay connected. The last months have been challenging. More than ever people need family and friends. Modern technology has gone a … 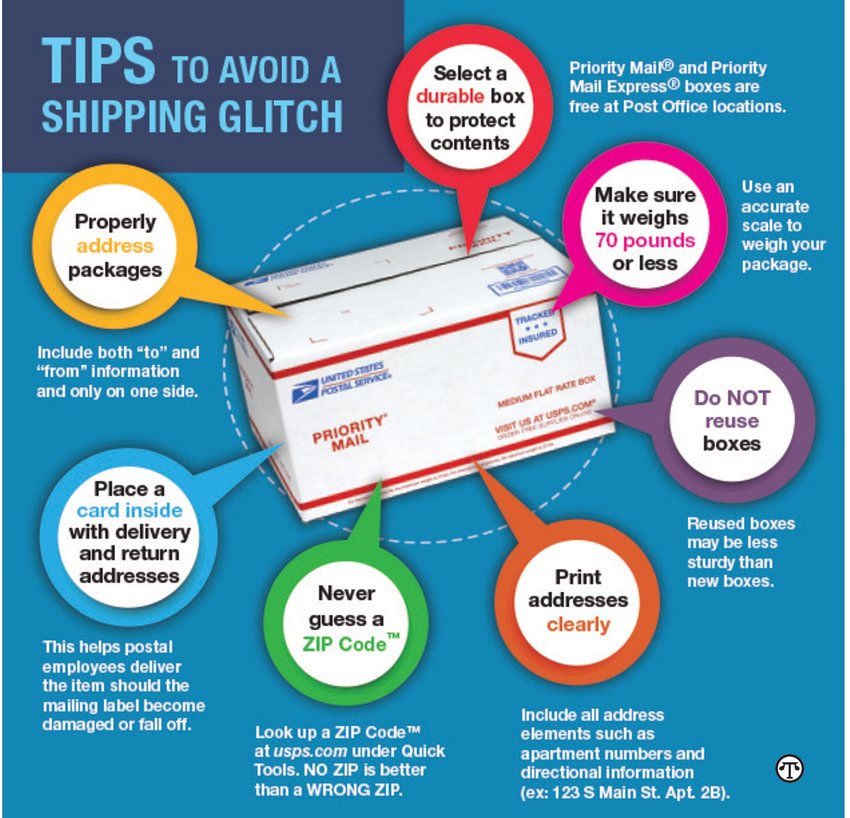 Monday, November 23
(NAPSI)—Packing and shipping gifts across town, across the country or around the world for the holidays is easy, provided you follow simple tips from the United States Postal Service. To ensure …