Climate Change Likely Shifted The Axis Of The Earth, According To A New Study

(NAPSI)—Global warming that caused glacial melting is likely the cause of a shift in the movement of the Earth’s poles in the 1990s, according to a new study in Geophysical Research Letters, AGU’s journal for high-impact, short-format reports with immediate implications spanning all Earth and space sciences.

Melting glaciers redistributed enough water to cause the direction of polar wander to turn, and accelerate, eastward, according to the new research.

“The faster ice melting under global warming was the most likely cause,” said Shanshan Deng, a researcher at the University of the Chinese Academy of Sciences.

The Earth spins around an axis kind of like a top, explains Vincent Humphrey, a climate scientist at the University of Zurich. If the weight of the top moves, the spinning top starts to lean and wobble. The same thing happens to the Earth as weight shifts from one area to another.

Changes in polar drift can occur for a number of reasons, including changes in water on land from melting glaciers and groundwater pumping.

Changing The Length Of Your Days

The change to the Earth’s axis isn’t large enough that it would affect daily life, Humphrey added. It could change the length of day we experience, he said, but only by milliseconds.

While the melting glaciers were the main driver of polar drift in the 1990s, “the groundwater contribution is also an important one,” Humphrey said. The analysis revealed large changes in water mass in California, Texas, China and India—all areas that pump large amounts of groundwater for agricultural use.

Researchers discovered a way to rewind modern pole tracking analysis to learn why the Earth’s poles shifted in the mid-1990s. The new research calculates the total land water loss in the 1990s.

“The findings offer a clue for studying past climate-driven polar motion,” explained Suxia Liu, a hydrologist at the University of the Chinese Academy of Sciences.

Using data on glacier loss and estimations of groundwater pumping, Liu and her colleagues calculated how the water stored on land changed. They found that the contributions of water loss from the polar regions was the main driver of polar drift.

“I think it brings an interesting piece of evidence to this question,” said Humphrey. “It tells you how strong this mass change is—it’s so big that it can change the axis of the Earth.”

Liu said the research has larger implications for understanding land water storage earlier in the 20th century. Researchers have 176 years of data on polar drift. By using some of the methods in this study, it could be possible to estimate how much land water was lost in past years.

For more information and to read the study, visit news.agu.org.

"“The faster ice melting under global warming was the most likely cause” of a shift in the Earth’s axis, said Shanshan Deng, a researcher at the University of the Chinese Academy of Sciences. #AGUpubs @theAGUhttps://bit.ly/3pg0sLT"
Downloads
Image formats: 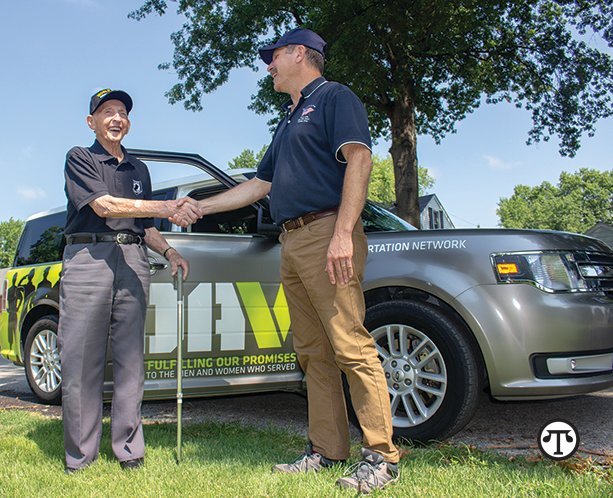 A Critical Support System For Veterans

7 hours ago
(NAPSI)—There are certain aspects of the COVID-19 pandemic that many Americans may not have thought about. For example, one area that saw a sharp decline was volunteerism—placing heavy burdens on … 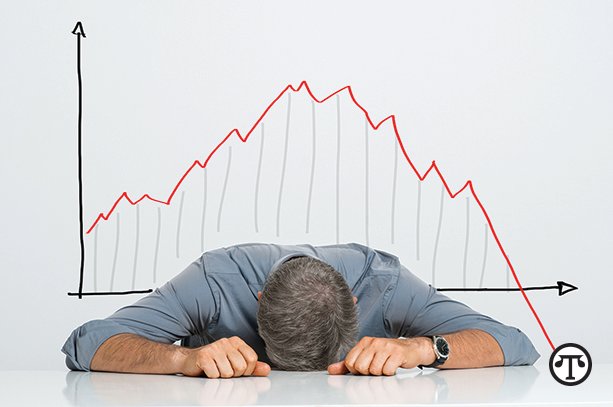 Nothing Micro About Microcap Fraud

9 hours ago
(NAPSI)—Major events and times of uncertainty are often exploited to perpetrate fraud, with microcap securities remaining a primary tool for such schemes. The COVID-19 pandemic is no … 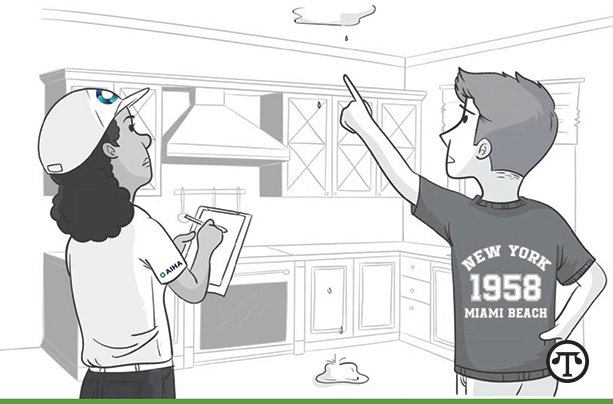 What To Know About Mold And Mildew

Tuesday, June 15
(NAPSI)—If you’re like a lot of homeowners, your domicile is in danger from an insidious, invisible growth—mold—and you don’t even know it. That’s because for many people, mold conjures …