Most Fortune 500 companies cover community news outlets that go into the homes of millions of wealthy suburbanites. This successful technique accomplishes three things:
1. Gives the top-priority story additional exposure.
2. Gives management’s objectives additional support.
3. Adds to cost efficiency. When you have a story that thousands of additional newspapers will be glad to print, it’s probably most cost efficient to send the release rather than “save” money by passing up thousands of placements.

Why most Fortune 500 companies use our service:
1. Newspaper Circulation: Latest figures, according to Editor & Publisher, are about 38 million for dailies, 65 million for weeklies and 60 million for shoppers, all supported by local advertising, tending to exist in the wealthiest and most populous communities nationwide.
2. Newspaper Abundance: $16 billion was spent last year on newspapers. There are 10,000+ newspapers nationwide. Many dailies have become hyper-local weeklies in the wealthy suburbs of major markets, the primary group of publications that we serve.
3. Newspaper Reach: 60.8% of adults read a print newspaper in the past week, in the U. S; 69.1% of adults read either a print newspaper or an online edition of a newspaper in the past week, in the U. S.; 67% of residents in small towns and cities read a local newspaper ranging from one to seven days a week, in the U. S.
4. Three out of four of all daily newspapers have 25,000 circulation and under, in the U. S. Most newspapers have a small staff that is eager to use our feature news articles to fill news holes, in the formats we send, wonderfully written and credibly sourced by our experts, and they have been our friends for decades.

Many of our clients went into mass media, not for lack of coverage elsewhere, but to go above and beyond doing just “enough” on the top story and getting the very best results possible. Hundreds of top Corporate PR executives give a story thousands more placements, reaching millions more Americans, with feature articles about several main topics popular with editors:
1. Corporate Good Citizenship—Use your PR power to show how the company is serving the public interest by contributing to health, education, young people and the arts. Build brand recognition and loyalty with your corporate social responsibility story. Avert attacks or make those less damaging. Media are less likely to run negative stories in light of company strengths.
2. Corporate Good Deeds—Create awareness of your good deeds to set up a “bank account” of public goodwill that you can use to offset negative publicity that may come your way in a crisis. The media and the general public will be more forgiving and skeptical of any negative charges.
3. Speeches—Create additional coverage in suburban newspapers, delivered to the homes of wealthy, educated consumers, opinion leaders and legislators for your CEO or industry expert.
4. Corporate R&D—Show how your corporate leadership can mean growth and how things may be better for readers thanks to a scientific or technological advance. News of your progress on Main Street increases respect for your management and helps you win on Wall Street.
5. Corporate Identity—Show what business the company is in and how it’s positioned for growth.
6. Investors And Achievers—Influence people of intelligence by letting the media use your charts and statistics. Help create a more informed market assessment and enhance corporate image.
7. Winning In Washington—PR can help lobbyists, by appealing to people at a grass roots level and mobilizing your power bases, which can send letters to legislators.

You’ll increase your success with wealthy influencers including many civic or political leaders, business owners, executives, lawyers, doctors and affluent consumers. Let us tell your story! 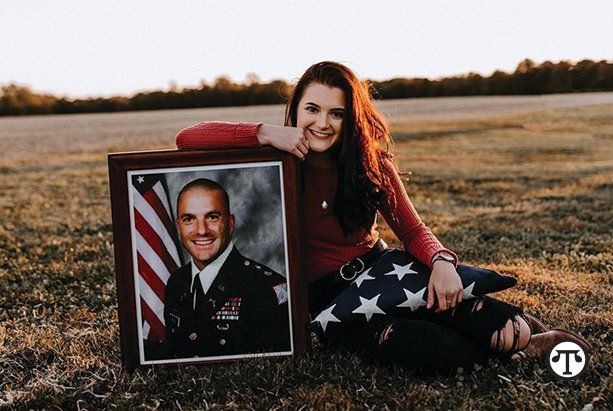 How To Support Veterans’ Families During The Holidays

4 days ago
(NAPSI)—While the holiday season is generally a time of joy and celebration, military families can often experience a very different range of emotions. Active service members and veterans returning … 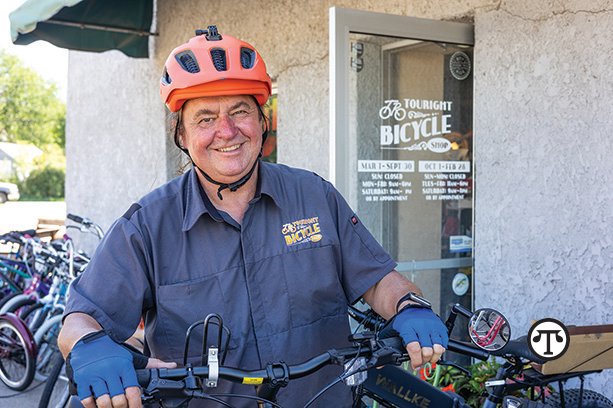 5 days ago
(NAPSI)—Rural small businesses face greater challenges to economic recovery and are less optimistic about the future compared to their non-rural counterparts, according to new survey data … 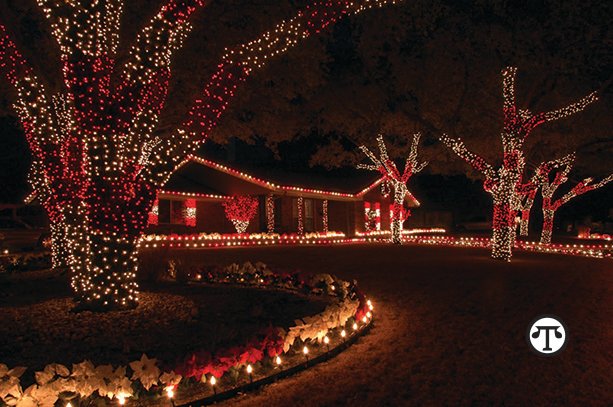