Cracking The Code To Society’s Most Feared Disease

Medical researchers may have come up with a way to treat such dreaded conditions as Alzheimer’s disease, MS and spinal cord injuries.

(NAPSI)—Even more than cancer, there’s one disease most people fear. The thought of falling prey to Alzheimer’s disease and to the inevitable desecration of the mind is something that can make even the bravest shudder.

After all, if you’re robbed of your sense of who you really are, you’re doomed to live your last days without the dignity that defines you and that you hold dear. Perhaps the ultimate horror of Alzheimer’s disease is that it is as indiscriminate, merciless, and devastating as a wind-swept wildfire.

As a result, a disease-modifying treatment for Alzheimer’s disease has become a Holy Grail of sorts in the biotech industry. The disease is so ubiquitous, it casts a shadow over just about everyone’s family. At the same time, it exacts a devastating financial toll on society—perhaps even greater than cancer—with Alzheimer’s disease patients needing 24-hour care for an average of eight years and sometimes as many as 20 years.

The estimated cost for caring for Americans with Alzheimer’s disease and other dementias is well in excess of a quarter of a trillion dollars per annum. This doesn’t even include unpaid caregiving. Also, Alzheimer’s disease is ranked as the third leading cause of death of seniors in the United States, surpassed only by heart disease and cancer. Approximately 6 million Americans have become its victims, and this number rises each year as lifespans increase due to advancements in medical science.

Progress From Pharmaceuticals
Fortunately, a few pharmaceuti­cal companies, including Biogen, AC Immune SA and NervGen Pharma, have come up with ways to potentially treat the condition and perhaps slow it down. NervGen’s medical researchers are working on what may become an important breakthrough for Alzheimer’s and other afflictions that are defined by nerve damage.

Could This Be Modern Medicine’s Holy Grail?
Until recently, NervGen’s focus has mostly been on developing nerve regeneration for the treatment of spinal cord injuries. In fact, some remarkable results have been achieved in preclinical trials, including one where the treated rodents regained substantial functionality in their legs after sustaining severe spinal cord damage.

Assuming it also works in humans, the medical science world will be paying very close attention because there are no known therapies that can stimulate human nerve regeneration now.

In addition, NervGen intends to commence a Phase 2 clinical trial for treating multiple sclerosis. The company’s drug candidate is expected to treat many of such debilitating symptoms as numbness, loss of sensation, chronic and debilitating pain, partial loss of movement, paralysis, and even incontinence due to additional mechanisms of action called “remyelination” and “plasticity.”

The research team also believes that the same nerve-rejuvenating biotechnology can be adapted to treat Alzheimer’s disease, not just mitigate its symptoms due to its truly novel and innovate approach.

The essence of this technology is that it unlocks a damaged nervous system’s natural ability to repair itself. Proprietary molecules “unstick” nerves and prevent new ones from getting stuck by interfering with synaptic-like connections so the nerves can regrow in places that are normally highly inhibited by scar tissue.

The co-inventor of NervGen’s technology, Dr. Jerry Silver, is one of the world’s most foremost neuroscience researchers of spinal cord injury. Dr. Silver, who is also Professor of Neurosciences at Cleveland’s Case Western Reserve University’s School of Medicine, has been working this unique approach to nerve rejuvenation biotechnology since the early ’90s by focusing on a protein called CSPG that inhibits the body’s natural ability to grow and regenerate.

Heretofore, no drugs have been approved anywhere in the world for nerve regeneration and remyelination, as well as improved plasticity in damaged nerves. Additionally, existing treatments are not considered very effective. So, the stakes are especially high for NervGen to create a blockbuster drug candidate that promises to even outshine any other Alzheimer’s disease drug. This is a wonderful opportunity to pioneer nerve repairing drug therapies that target some of the most devastating and pervasive diseases known to humankind.

Learn More
For further facts and figures about NervGen Pharma, go to www.nervgen.com.

"NervGen Pharma Corp. and some of the leading medical researchers in the United States are looking into ways to deal with such dreaded conditions as Alzheimer’s disease, MS and spinal cord injuries.http://bit.ly/2tZju0W"
Downloads
Image formats:

Medical researchers may have come up with a way to treat such dreaded conditions as Alzheimer’s disease, MS and spinal cord injuries.
Print/web text downloads: 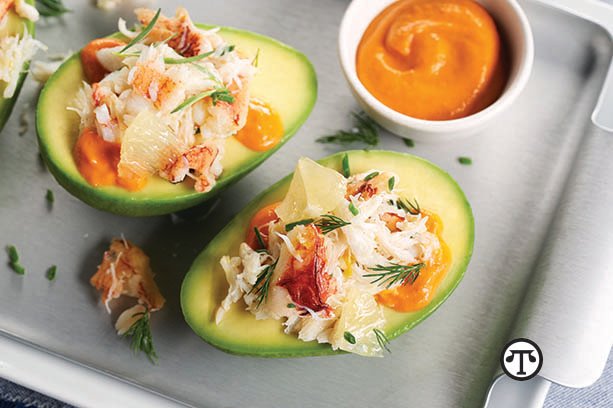 This Spring Promises an Abundant and Flavorful California Avocado Season

3 hours ago
(NAPSI)—Springtime in California brings a plethora of vibrant, local ingredients, including fresh California avocados, for home and professional chefs alike to elevate their seasonal dishes. This … 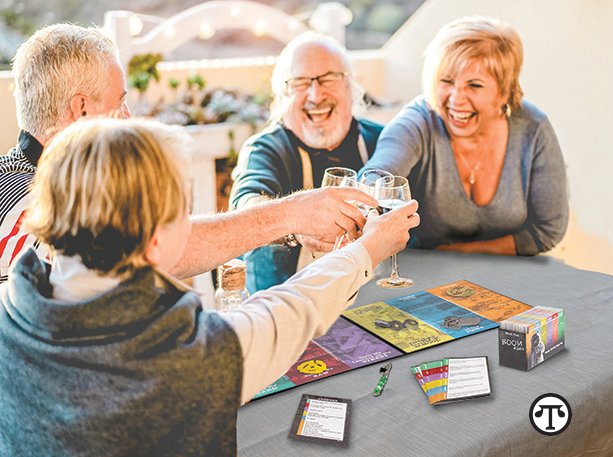 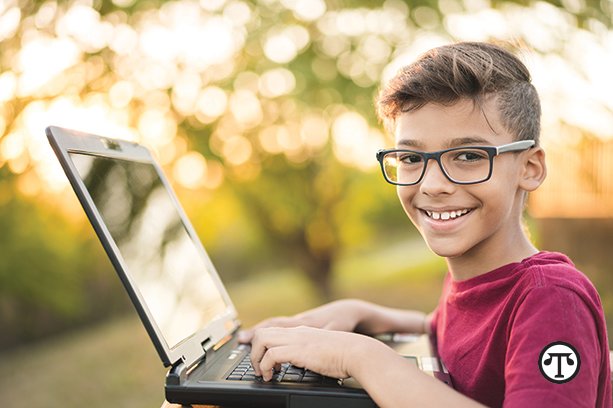