Cremation Rates Rising Nationwide (NAPSA)—According to a Wa NS recent survey, at the present rate of growth, nearly 40 percent of Americans are expected to choose cremation rather than burial for themselves or their loved ones by 2010. This compared to the most recent figures from the Cremation Association of North America which show the U.S. cremation rate was 24 percent among the 2.4 million deaths in 2000. Entitled “A Study of American Attitudes Toward Ritualization and Memorialization,” the survey was sponsored by the Funeral and Memorial Information Council. Primary reasons for choosing cremation are to save money (24 percent), to save land (17 percent) and because it is simpler, less emotional and more convenient (18 percent). Statistics prove those who favor cremation tend to be better educated and from households with higher incomes. Although cremation is being chosen more frequently across the country, the top five states with rates near or above 50 percent include Hawaii, Nevada, Washing- ton, Oregon and California. Another trend being noticed by death care industry manufacturers is the public’s desire to have the memory of a loved one preserved in an increasingly more unique and meaningful fashion. It’s becoming more commonfor surviving family and friends to want to personalize ceremonies, urns and the interiors and exteriors of caskets with inscrip- tions, mementos, souvenirs and items that were of value to the deceased. Rock & Water Creations, Inc., of Fillmore, Calif., is one company a fe i PEACE OF MIND—A growing number of Americans are choosing to have the memory of a loved one preserved in a more unique and meaningful fashion. that is introducing a variety of versatile new products to meet this demand. Whenplaced outdoors in a front or backyard, its family of monuments, made from reinforced concrete to replicate real boulders and other items in nature, are a unique way to celebrate individuals or pets while serving as an attractive accent to any landscaping. Available with and without a container to hold cremated remains, they’re small enough to be relocated if necessary, but offer a sense of realism not previously seen in traditional urns. Each monument features a handsome bronze plaque which customers can personalize with their choice of up to six lines of text. More information is available at www.YourMonument.com. 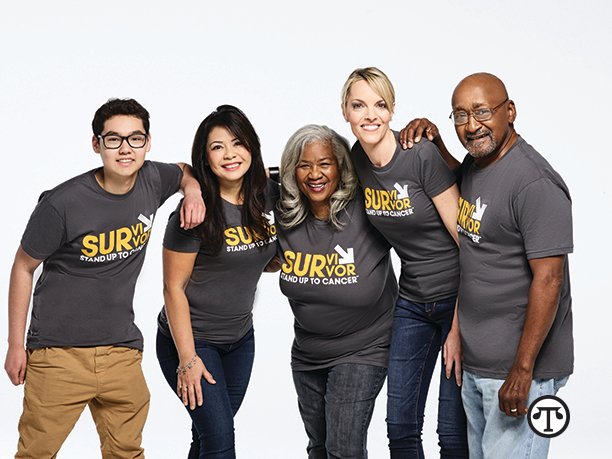 2 days ago
(NAPSI)—There’s good news, bad news and better news about combating cancer in America these days. The good news is there’s been an overall decline in U.S. cancer deaths since 1991. The … 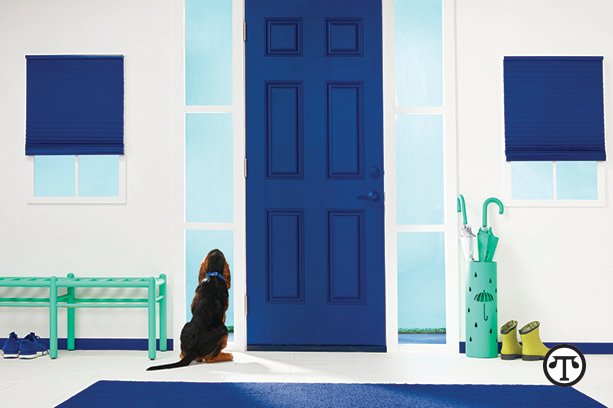 2 days ago
by Darris Cooper, CPDT-KA (NAPSI)—As students return to in-person learning and pet parents gradually begin to spend more time outside the house, pets around the country are having to adapt to new … 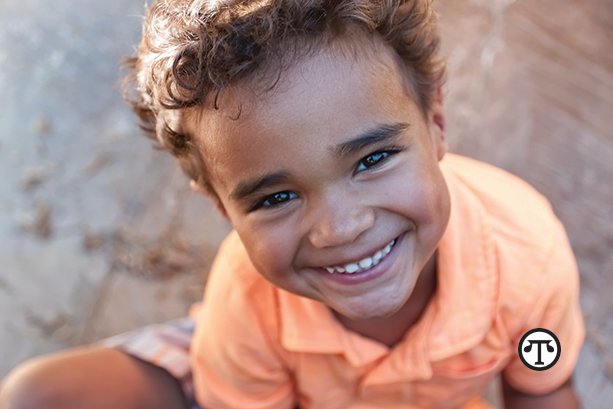 2 days ago
(NAPSI)—Parents can help their children practically eliminate their chance of getting cavities, often at no cost—yet they don’t. Here’s a closer look at this conundrum: Be Smart About …