Facts On Fuel From An Expert Boater

(NAPSI)—As an avid boater, I always eagerly anticipate the transition from winter into spring and summer because it means my family and I can get back out on the water. Much goes into properly maintaining a boat, so the start of boating season is a busy time for many Americans. Whether it’s getting the boat cleaned up or checking all the parts that might need replacing, there’s always a flurry of activity that goes along with pushing off from the dock for the first time of the season. However, there’s one disappointing element in the lead-up to boating season, and that’s the predictable spread of misinformation regarding the fuel you put in your boat’s tank.

I am the owner of the American Ethanol Mystic Powerboats 51-foot catamaran, which holds the speed record for piston-powered boats at the Lake of the Ozarks Shootout, the largest unsanctioned boat race in the country. We use an extremely high-octane 85 percent ethanol blend in our engine to routinely break 200-plus miles per hour in shootout races. If you’re a recreational boater you won’t need all that octane, plus you won’t be able to find racing fuel at the pump. However, E10 (gasoline blended with 10 percent ethanol), also known as “regular unleaded,” is a great option for you that can be found at nearly any gas station.

Some would have you believe that ethanol fuel has no place in boating, but that’s false. And as somebody who’s spent much of my life around boats, it’s frustrating to see misinformation spread by the petroleum industry take hold. The fact is, E10 is approved for use in all marine engines and has been warrantied for use by all the major boat manufacturers for decades. That list includes Kawasaki, Mercury Marine, OMC (Johnson/Evinrude), Pleasurecraft, Tigershark (ARTCO), TRACKER, Honda and Yamaha.

E10 is the national standard for gasoline—98 percent of the country’s gas contains 10 percent ethanol. It might not be as fun as the high-octane, high-ethanol blend that I put in my racing boat, but a little bit of ethanol still has a big positive impact. Ethanol is renewable, biodegradable, and is higher in octane than older, petroleum-based additives linked to groundwater contamination, cancer and smog. Many boaters like me care about the environment more than the average person because we spend so much time out in nature, so fueling up with E10 is a choice we can feel good about.

Ethanol is a naturally inexpensive, high-octane, cleaner fuel, which makes it a great fuel additive for cars, trucks or boats. E15 (made with 15 percent ethanol) is currently being sold in 31 states across the U.S. It allows drivers to get a higher-octane fuel for up to 10 cents per gallon less than E10, and it’s approved for all cars model year 2001 and newer. E15 is not currently approved for use in boats, which is why fuel pumps are clearly labeled and you’ll obviously never find it at your local marina. But it’s a great option for most cars on the road today, and I put it in my truck whenever it’s available.

As you prepare for boating season, I encourage you to know which fuels meet your specific price and performance needs. Follow the guidelines of your owner’s manual and be aware that E10 is a great way to keep your boat running smoothly while being friendlier to the environment and to your wallet. Having options at the fuel pump is a good thing for consumers, and the scare tactics about ethanol in boating are designed to limit that choice. 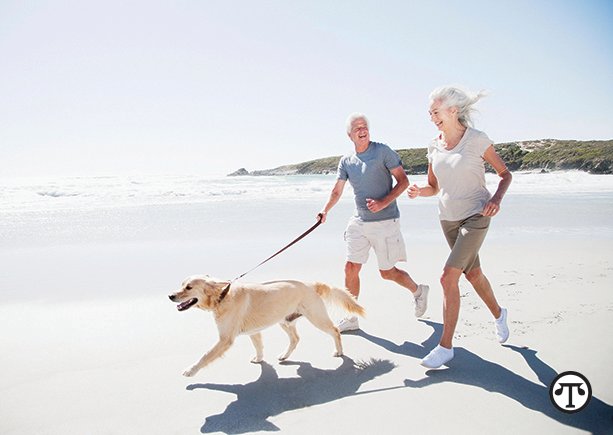 5 days ago
(NAPSI)—If you’re like roughly two-thirds of Americans, you expect to travel this year. So, whether it’s camping, visiting national landmarks or splurging on a first-rate resort, travelers want … 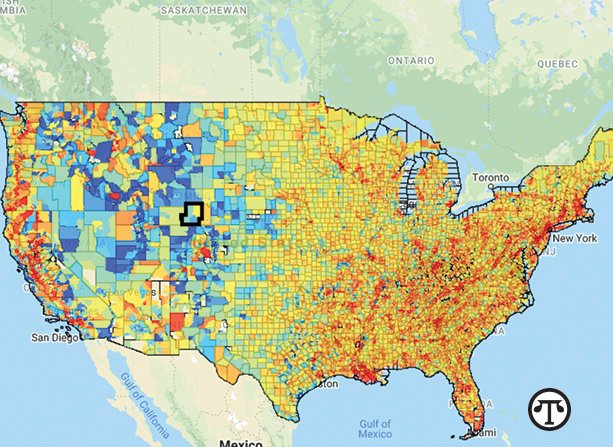 Across The U.S., Non-white Neighborhoods Are Hotter Than White Ones 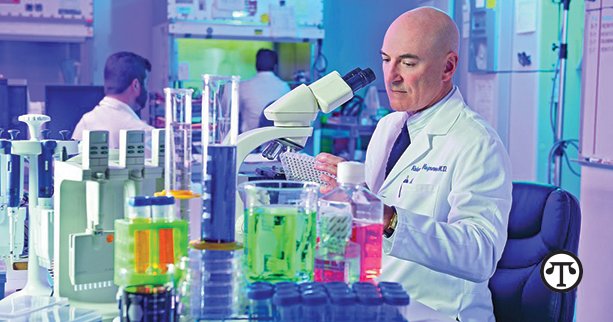