A new Genesight (jean-sight) mental health monitor national poll has found that eight in ten people with depression feel life would be easier if others could understand their depression. Yet, the poll found many do not.

When Amanda began feeling depressed, it was hard to explain. (begin sound bite) “This isn’t who you are, it’s this illness that’s taking you over.” (end sound bite).

Dr. Michael Thase (Th-ace, rhymes with “face”), of the Depression and Bipolar Support Alliance, says (begin sound bite) “One of the best predictors of being able to recover from a bout of depression is to have caring others in your life.” (end sound bite).

Further, the study found half of those with depression said they had tried four or more depression medications.

Says Dr. Michael Jablonski, of Myriad Mental Health (begin sound bite) “It can be very frustrating to go through a trial of medication only to find the medication does not work. (end sound bite).

Genetic testing like the Genesight test may help. Genesight informs doctors how genes may affect a patient’s response to certain medications for depression and other disorders...an important step on the road to wellness. 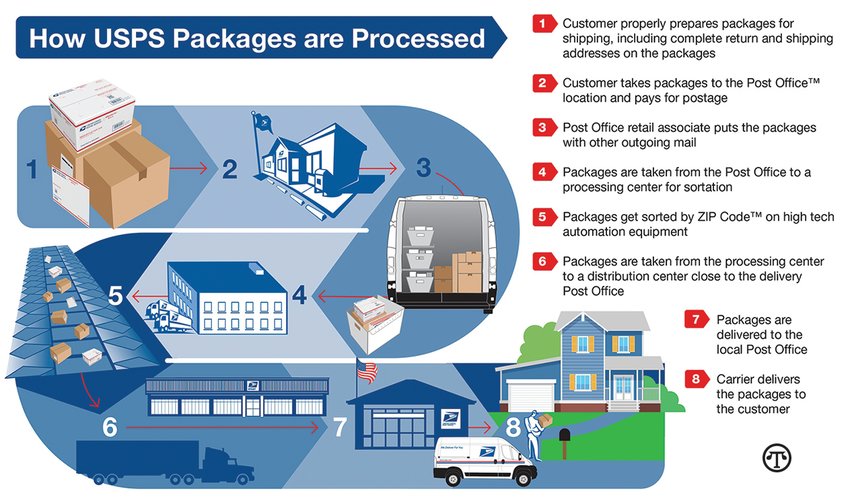 Processing And Delivering The U.S. Mail

3 days ago
(NAPSI)—Here’s intriguing information on how mail gets processed—something everyone should know: The U.S. Postal Service has nearly 34,000 Post Office locations and more than 300 processing … 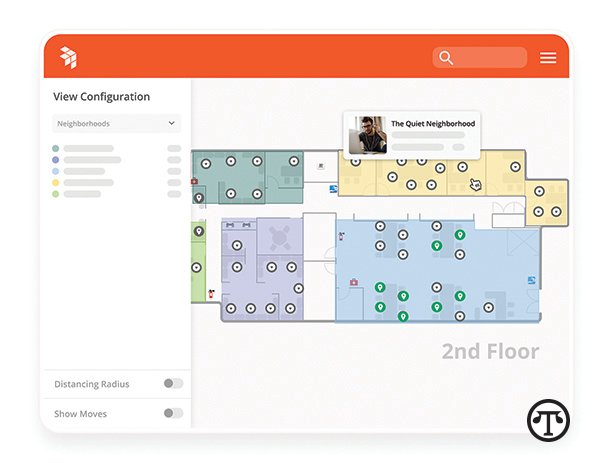 Many Americans Begrudgingly Return To The Office Full Time; Most Expect Mandatory Vaccinations

3 days ago
(NAPSI)—A new nationwide survey, commissioned by OfficeSpace Software and conducted by The Harris Poll, revealed half of those who went into an office prior to the pandemic don’t want to do so … 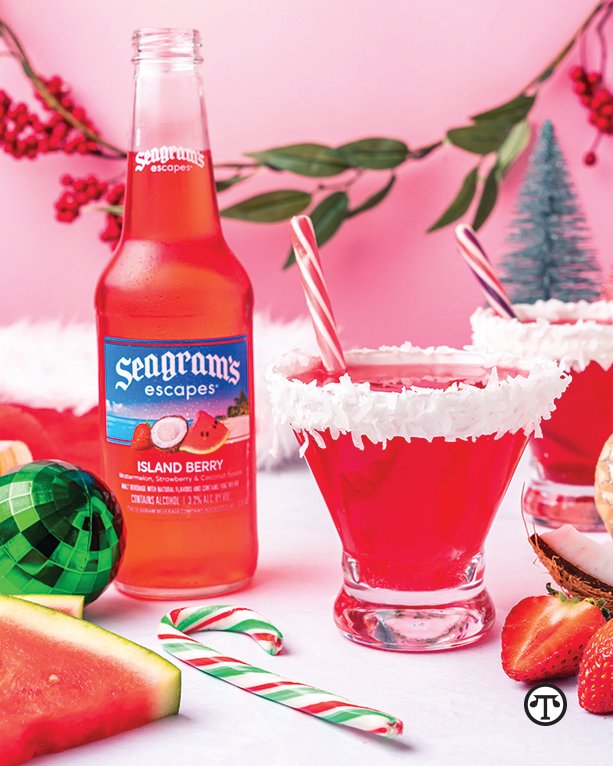 Party Planning Pointers For The Holidays

Tuesday, November 23
(NAPSI)—This holiday season, many Americans are entertaining the idea of having a festive gala.  Here are 6 party planning hints that can help your next get-together be fun for both you and …