Kris Kiser, President of the TurfMutt Foundation and the newest TurfMutt, Mulligan.

(NAPSI)—A puppy named Mulligan has big paws to fill, but the mixed breed rescue dog is up to the challenge of becoming the new voice for the TurfMutt Foundation, says his new owner and guardian, Kris Kiser, President of the organization.

Since 2009, Kiser’s rescue dog, Lucky, “pawed it forward” by leading the Foundation’s environmental education and stewardship program for students in grades K to 8. Sadly, Lucky passed away recently, but his superhero cape is being picked up by perky Mulligan, who was found by Kiser last month during Lucky’s Mutt Madness, a national pet adoption event organized by the Foundation during GIE+EXPO, the nation’s leading trade show for outdoor power, landscaping and hardscaping industry professionals, held each October in Louisville, Ky.

Mulligan was not the only rescue pup to find a new home. Fifteen other dogs from the Kentucky Humane Society also went home with new owners.

Carl Bennett and his family brought home a beagle mix puppy, named Jovial. “She is completely living up to her name. She’s happy and sweet and loves everyone. She’s very smart and is already learning tricks,” said Bennett.

Bennett admits they weren’t planning to bring a puppy home but added, “When we saw her sweet little face and floppy ears we all fell in love. We never expected to adopt but something told us she needed to be a part of our family.

A ten-year-old dog named Mama went home with Mark Potocki. He was concerned she wouldn’t get the love she deserved because she was older. “Once I had the chance to hold her, she curled up in my arms and my decision was made,” said Potocki.

He said Lucky’s Mutt Madness was a wonderful experience. “What a great event. The vibe of the afternoon was fun and drew attention to the need for pet adoption,” said Potocki.

Kiser is deep into puppy training for Mulligan. “As a spokesdog, TurfMutt has to visit schools, and sometimes goes with me for public appearances and on TV sets, so Mulligan needs to be well-socialized and know how to behave.”

“Mutt Mulligan” marks a new page in the TurfMutt platform, which grew from a youth education program launched in 2009 in a handful of Sacramento and Washington, D.C. schools to reaching 70 million students, teachers, and families with its message that everyone can help save the planet, starting with their backyard.

Kiser added, “People can understand the value of a living landscape, when they see it through the eyes of a dog. You suddenly realize that soft grass is kinder to paws than hard concrete and that you need shade and a variety of plants in your yard.”

The TurfMutt program has become a national platform, appearing on every major television network, The Hub, Animal Planet and more, including the award-winning show, “Lucky Dog,” for three seasons; being featured in Parade magazine’s Earth Day issue; and winning awards. TurfMutt is an official USGBC Education Partner and part of its global LEARNING LAB, and has been an education resource at the U.S. Department of Education’s Green Ribbon Schools, the U.S. Department of Energy, the U.S. Environmental Protection Agency, Green Apple, the Center for Green Schools, the Outdoors Alliance for Kids, the National Energy Education Development (NEED) project, Climate Change Live, Petfinder and the U.S. Fish and Wildlife Service.

More information on Lucky’s Mutt Madness event and the program is at www.TurfMutt.com.

"A puppy named Mulligan is the new voice for the TurfMutt Foundation, says his new owner and guardian, Kris Kiser, President of the organization. Its aim is to show how everyone can help save the planet, starting with their own backyard.http://bit.ly/2QAUXYS" 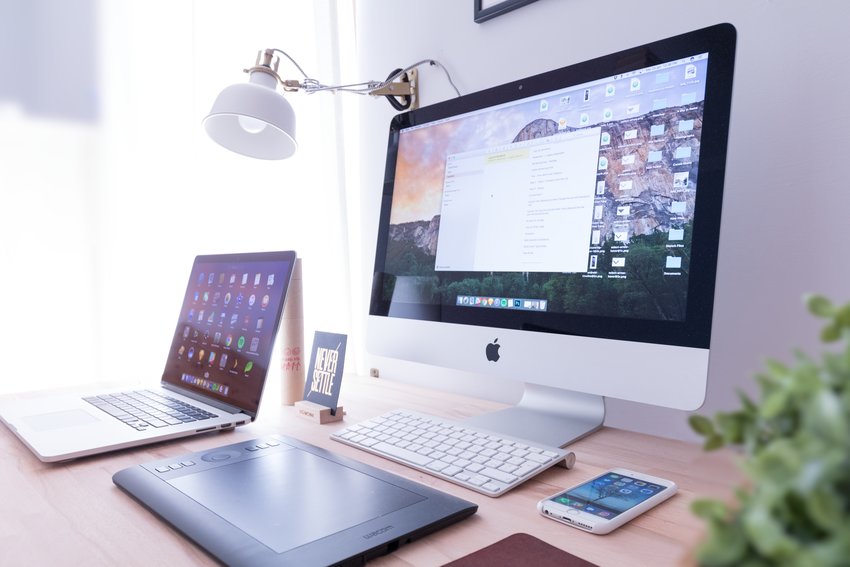 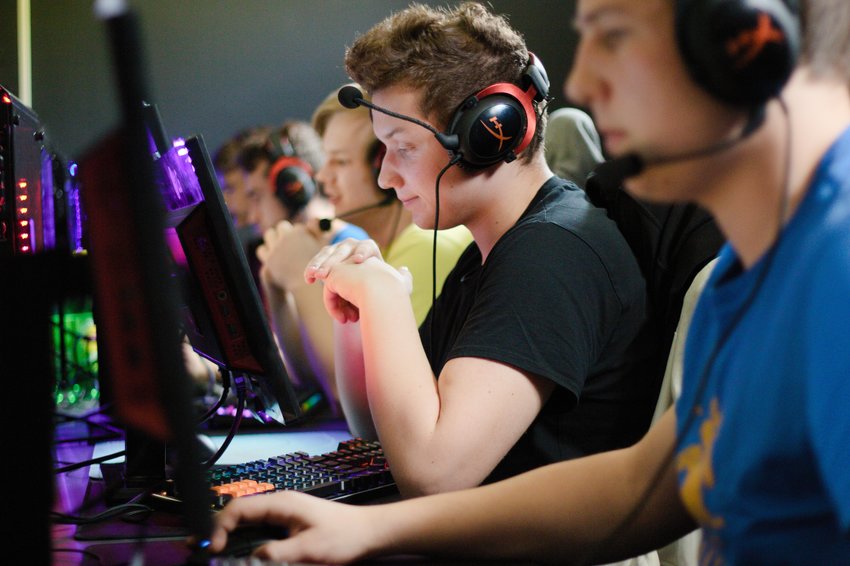 Monday, October 28, 2019
Here are the top 10 categories of video content that will help score major viewership: 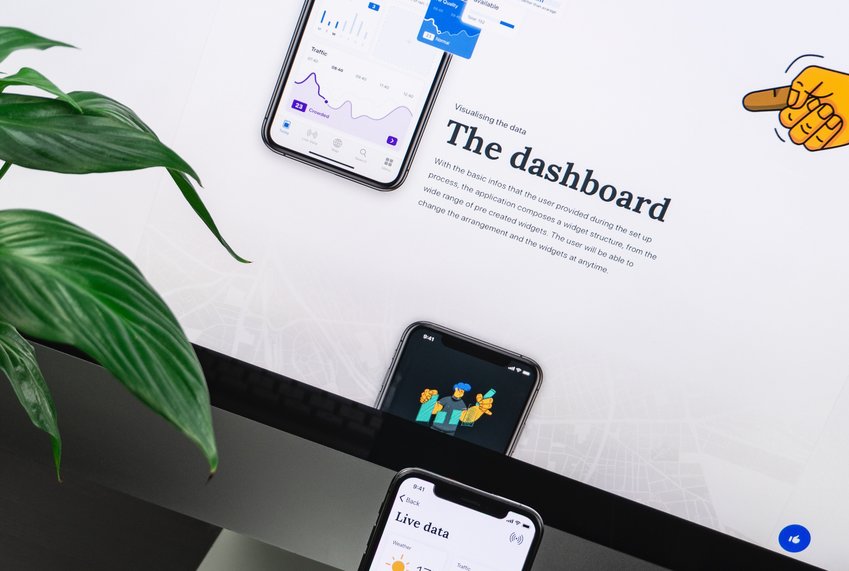 Monday, October 28, 2019
Many busy editors, who have been doing the work of two or three talented people, have increasingly relied on widgets to fill news holes. 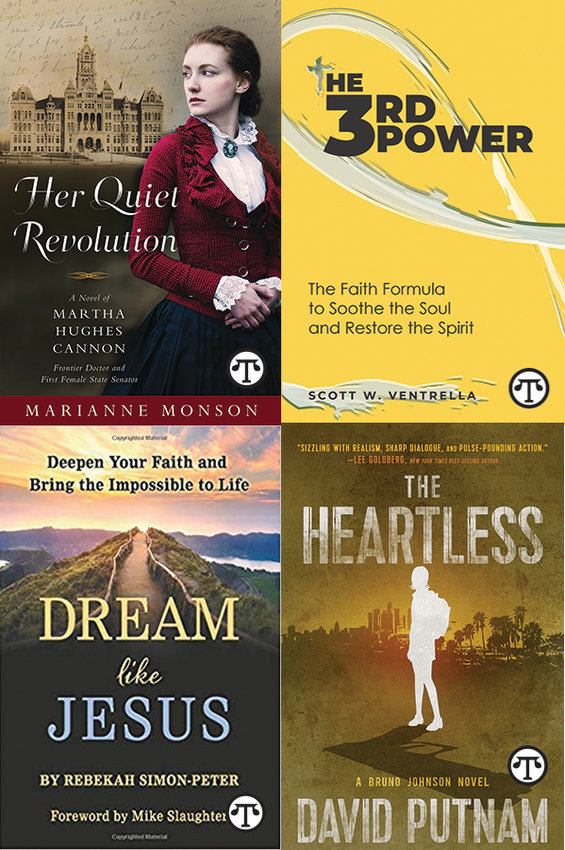 Historical Fiction, Spiritual Guidance From Two Journeys, And A Thriller 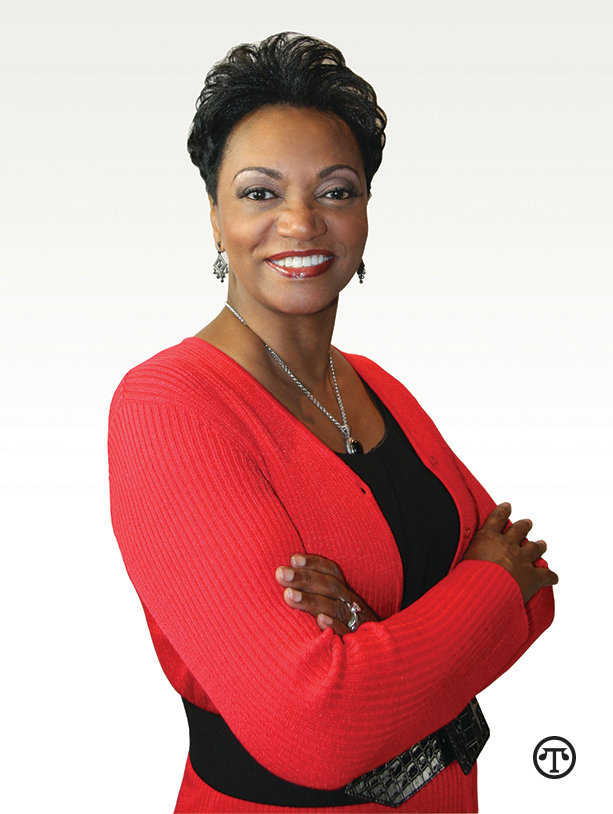 How To Save Time And Money This Tax Season

Friday, February 14
(NAPSI)—Tax season is upon us, and you should have received all the documents needed to file your taxes and (hopefully) get a refund. To help reduce the stress that comes with filing taxes, Glinda … 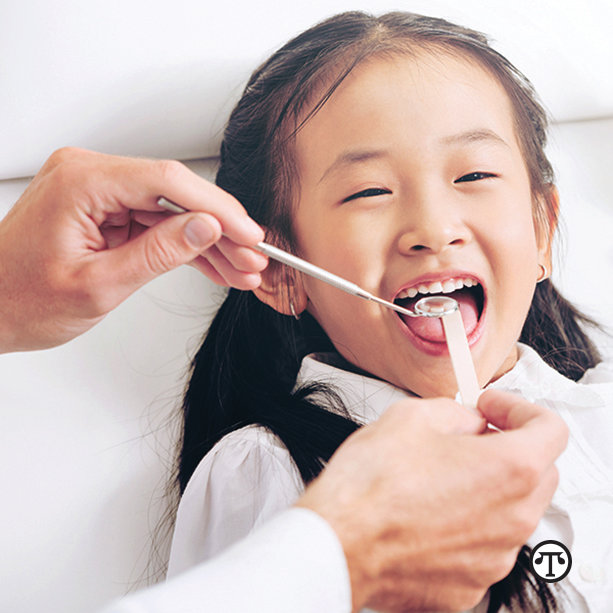 Thursday, February 13
(NAPSI)—Here’s something many parents may be surprised to learn: tooth decay is the most common preventable chronic disease among children in the United States. The ProblemIf left …