Stories And Songs Matter More Than Ever Right Now

Smule.com members can sing with some of their favorite Disney characters.

(NAPSI)—Here’s a thought that may make you feel like singing: In times like these, when so many people feel like little islands, connecting with other people to share stories and songs takes on a special significance.

It’s long been popular. For much of human history, the center of people’s light and life was the humble campfire. It was a place to teach, share, connect, and give thanks. It was the hub of culture, where our ancestors gathered nightly to fight back the dark with their myths, stories, and the joy of their voices raised in song.

Stories and songs are basic units of shared culture that remain, even as the source of flickering light changed from fire to screens. These days, many social networks and streaming services are reporting global spikes in member activity.

For example, on the “stories” side, nearly 16 million new people joined Netflix during the first part of the year, which was twice as many as expected.  Other streaming services have seen rises as well, including Disney+. And underscoring the many benefits of engaging in these libraries of “once upon a time,” watching streaming video has quickly become the #1 leisure activity for people at home.

On the “songs” side, social singing network Smule has also seen a significant rise in new users joining in from all over the world. Smule is a global online community of music lovers where millions of people from all over come together each day to sing along with millions of popular songs, often with other people—and sometimes with the stars who first sang the songs—plus make new friends, cheer each other on, and simply have fun. Your singing ability doesn’t matter; the thing all the members have in common is a love for singing, and a love for connecting with other people through the shared experience of performing songs together.

It’s somewhat like Snapchat and YouTube, mashed up with an automated sound and video recording and effects studio. You can sing or record songs on video with new friends, karaoke by yourself, or sing a cappella. Members include people from all walks of life, including real-life superstars, such as Lewis Capaldi, who upload recorded versions of their top hits for other members to sing along with and repost to the network and other social media platforms. Fans can even sing along with Disney characters such as Moana to the hits from popular Disney films.

Thousands of independent singing communities and teams have sprung up around the world, using Smule as the platform to showcase their singalongs.

One such community, Apex Team, is a group of 46 young, talented and dynamic voices from all parts of the world who came together as a virtual choir that inspires online audiences with their enjoyable musical performances. Apex produces more than a hundred group collaborations a year, including a phenomenal performance of “Fight Song,” by Rachel Platten and Dave Bassett—edited into a “Thank You” to frontline professionals in the fight against COVID-19.

To learn more, go to www.smule.com or get the app at Google Play.

"Social singing network Smule is a global online community of music lovers who come together to sing along with each other and music superstars, millions of popular songs, make new friends and have fun. Singing ability doesn’t matter.https://bit.ly/3fJWAgQ"
Downloads
Image formats:

Smule.com members can sing with some of their favorite Disney characters.
Print/web text downloads: 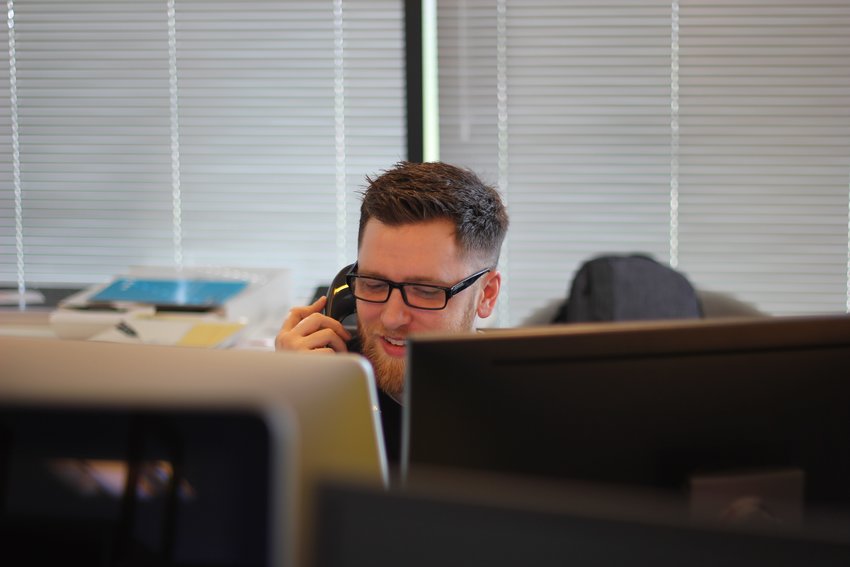 Tuesday, July 28
By Dorothy York, President and CEO of North American Precis Syndicate (NAPS) Most editors would rather go to the dentist than sit through a media relations pitch. Earning a placement means you are … 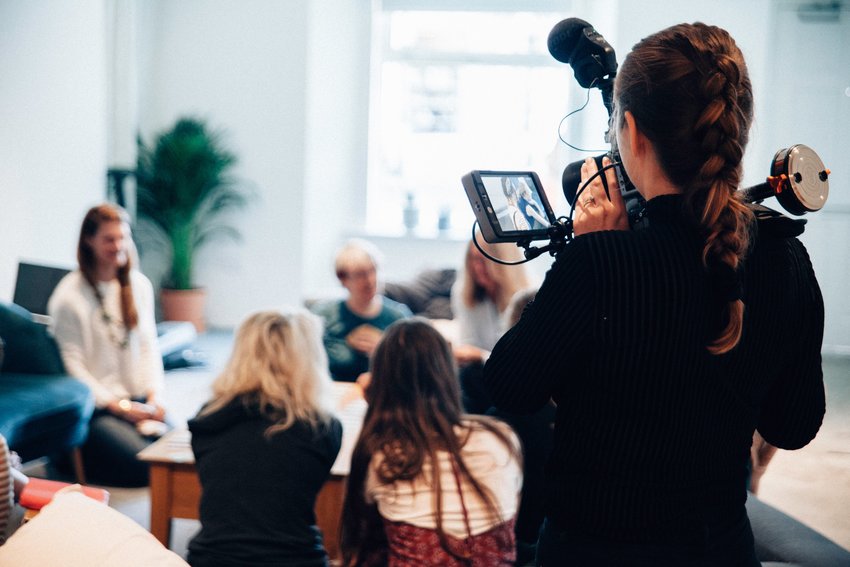 Tuesday, July 21
By Dorothy York, President and CEO of North American Precis Syndicate (NAPS) Newspapers are the original social media and most of those have evolved and adapted to the digital age, to spread the … 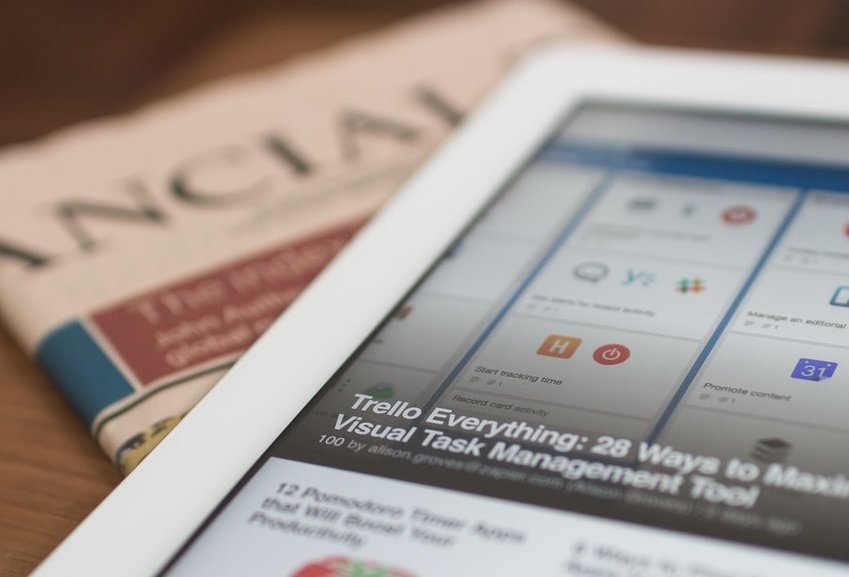 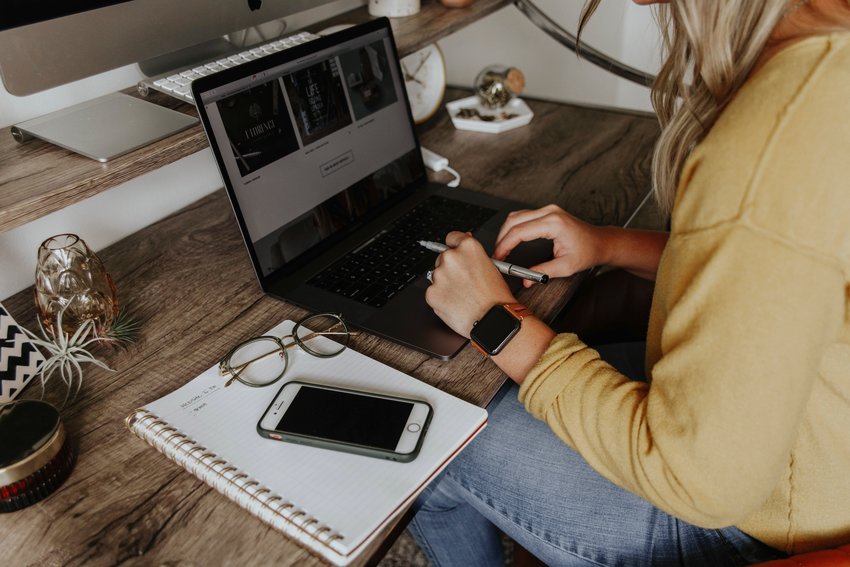 Thursday, July 9
By Dorothy York, President and CEO of North American Precis Syndicate (NAPS) Savvy content marketers are trying to extend their reach beyond publishers of the same top 500 sites that everyone else … 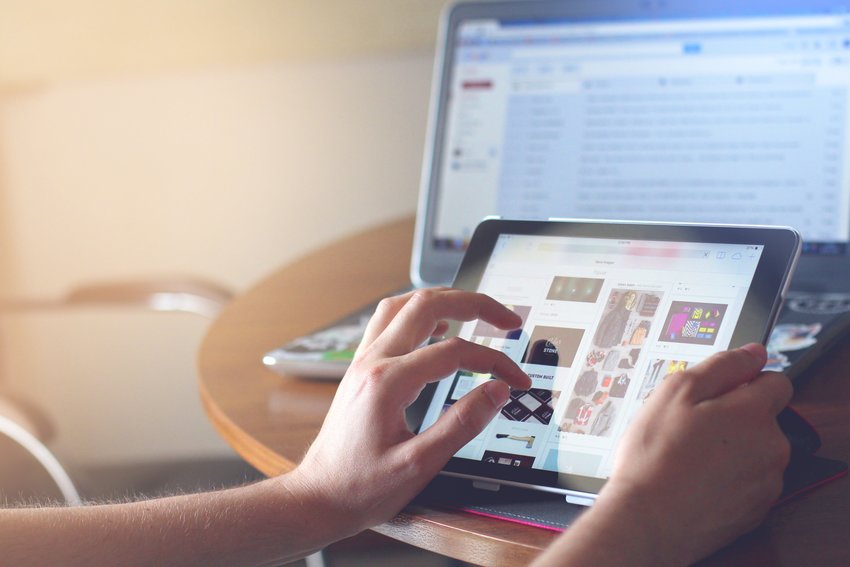 Thursday, July 9
By Dorothy York, President and CEO of North American Precis Syndicate (NAPS)  The best people are the hardest to reach, but it’s a lot easier if you know how.  Influencers at … 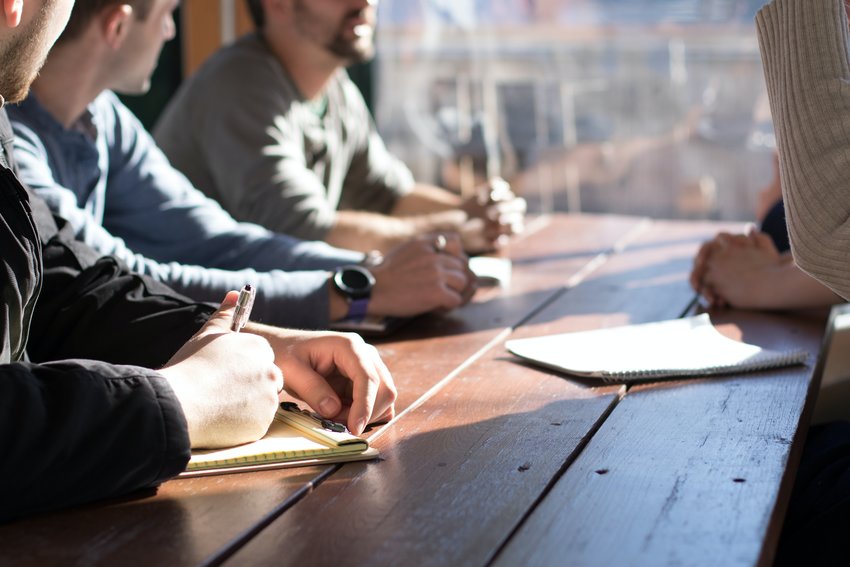 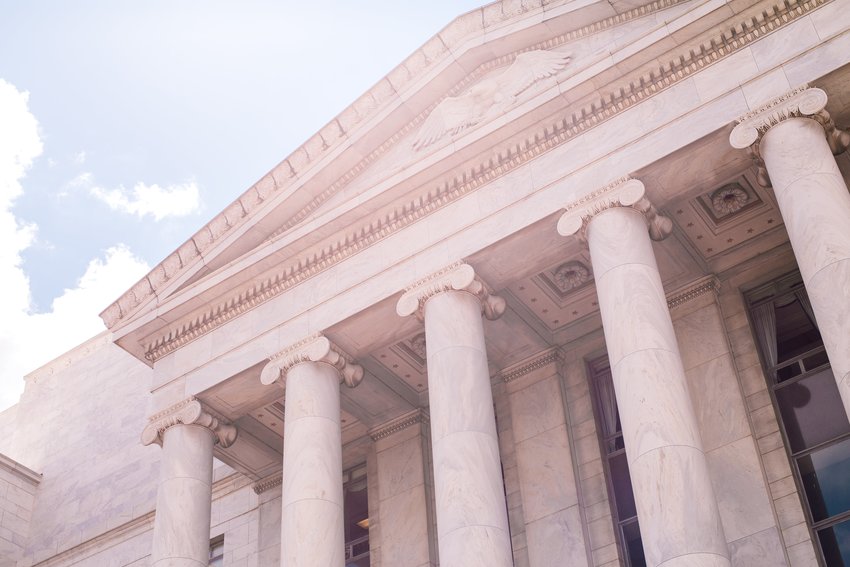 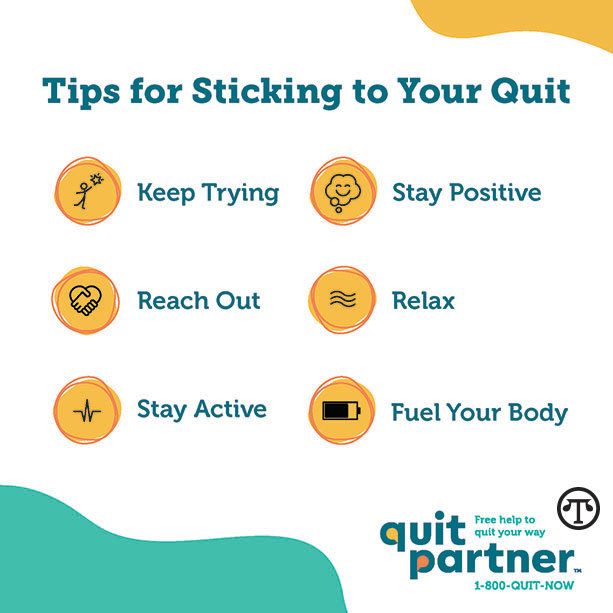 4 days ago
(NAPSI)—While you may already be aware of the many reasons to stop smoking, vaping, and chewing—from health risks (like heart disease, cancer and other illnesses) to the increasing cost of these … 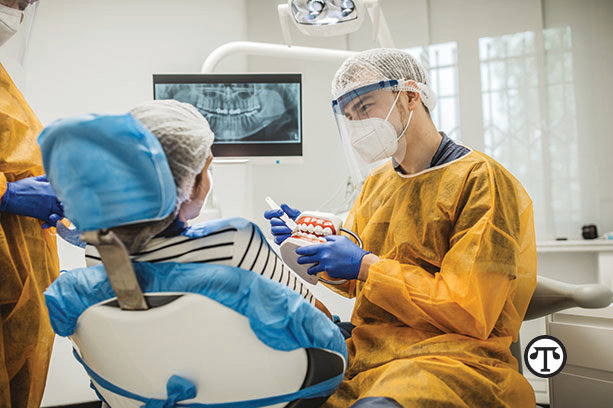 5 days ago
(NAPSI)—The COVID-19 pandemic has changed many aspects of our lives, including dental appointments and other important medical care.  With dental clinics now open once again for … 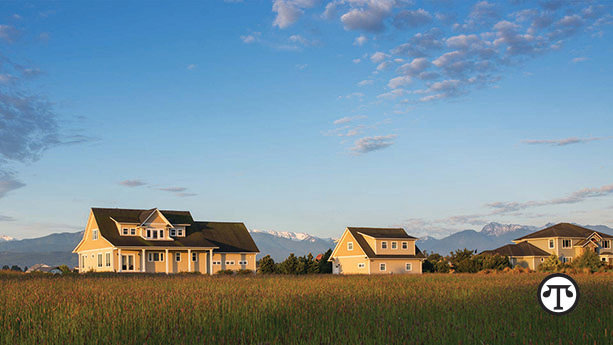 How Internet From Space Brings Faster Internet To Rural Areas

Wednesday, August 5
(NAPSI)—For many in the American countryside, signals from space have been most welcome for some time. That’s because, in many places, that’s the best way to get Internet service: via …