A prestigious contest helps aspiring science fiction writers and artists (maybe you?) with their careers.

(NAPSI)—Fame and fortune may await writers and artists who enter annual contests for those focused on the future.

Popular science fiction author L. Ron Hubbard created the Writers of the Future Contest in 1983 for aspiring writers of speculative fiction. The award is considered the genre’s most prestigious and the largest, most successful and demonstrably most influential vehicle for budding creative talent in speculative fiction. Its success inspired the companion Illustrators of the Future Contest, created in 1988.

The annual contests draw entrants from around the globe and are free to enter. Winners retain full rights to their work and each gets a cash award and a trip to Los Angeles for a free, week-long workshop with professional writers and a black tie gala awards event.

•Barbara Lund, from Draper, UT, was named Grand Prize Winner of the 37th Annual Writers of the Future Contest.

•Dan Watson, from Earley, Reading, Berkshire, UK, was the Grand Prize Winner of the 32nd Annual Illustrators of the Future Contest.

The 428 past winners of the Writing Contest have published 1,150 novels and nearly 4,500 short stories. They have produced 33 New York Times bestsellers and their works have sold over 60 million copies.

The 358 winners of the Illustrating Contest have produced over 6,000 illustrations, 360 comic books, graced 624 books and albums with their art and visually contributed to 68 television shows and 40 major movies.

For further facts, including how to enter, visit www.writersofthefuture.com and www.galaxypress.com.

Wednesday, June 22
by Matt Muller (NAPSI)—If you’re like many people, you may be curious about crypto. From crypto direct deposits and debit cards to decentralized saving and lending and cross-border payments, … 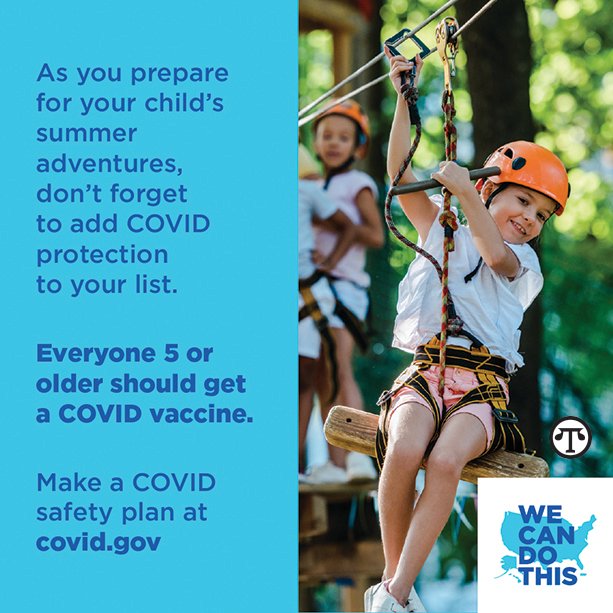 Is A COVID Vaccine On Your Child’s Summer Camp Checklist?

Thursday, June 16
by We Can Do This COVID-19  Public Education Campaign (NAPSI)—Many parents are considering how to keep their children active and screen-free during the summer months, and camps can be a … 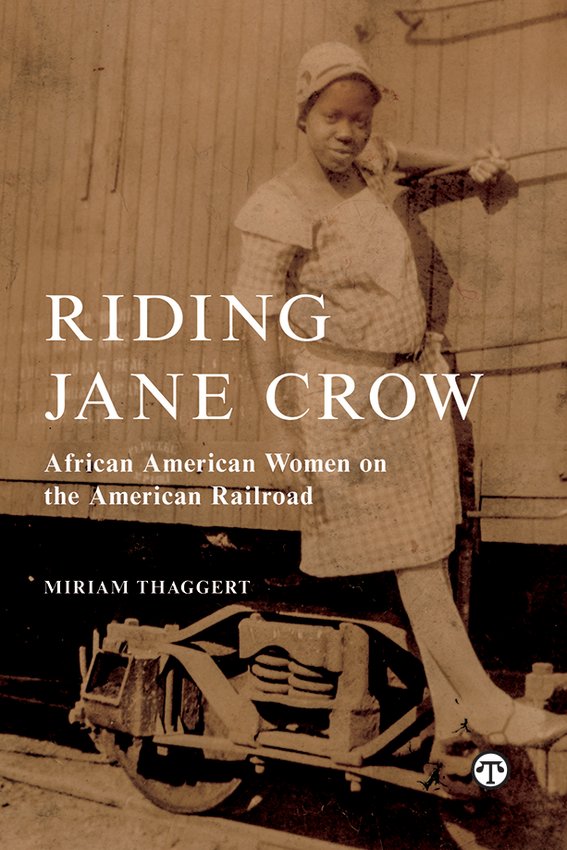 Thursday, June 16
(NAPSI)—How to measure freedom and equality in American society? One way may be to look at how Black women are treated on the trains.Hidden History That’s the idea behind Riding Jane Crow, …