Technology In Our Lives

It's important, however, to realize that some devices may not be as secure as others. For example, millions of rogue entertainment boxes are now in homes. While these devices look like an Apple TV or Roku box, they are unsecured and can expose consumers to malware. Typically, they are used to illegally access pirated movies, TV shows or live events.

The Digital Citizens Alliance (DCA)investigated apps on these devices and found malware on them that stole researchers' user names and passwords, probed user networks and surreptitiously uploaded user data without consent. Most consumers are unaware of the security risks that can occur when plugging one of these devices into a home network, and if they did know, they would be much less likely to allow them in their home.

Recently, the Federal Trade Commission warned consumers about these devices: "If you want to avoid downloading malware when you stream video, don't watch pirated content. Period. Not online and not through a video streaming device."

For years, hackers have used pirated content as a lure to expose consumers to malware. "Criminals use trickery to enter into consumers' homes," said Tom Galvin, executive director of DCA. "The enticement of free movies and television shows on products without a reputable company behind them creates a fertile ground for malware to spread. If it is too good to be true, it probably is."

Keeping an eye on the devices that are brought into your home, including by your children, is critical to your cyber safety. Consumers who stream pirated content are six times more likely to report an issue with malware than those who don't use piracy devices. 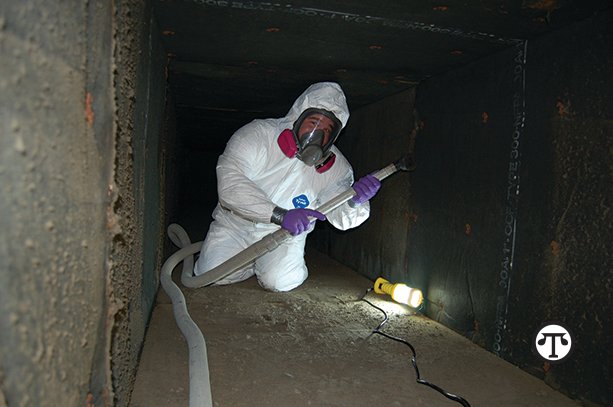 Tuesday, August 2
(NAPSI)—The next time you walk in to a cool, comfortable home, you may care to thank an HVAC technician.  These men and women often have to brave extremely unpleasant conditions, especially … 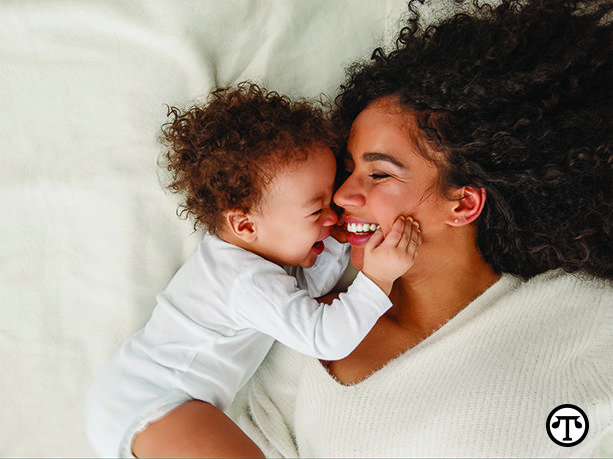 Wednesday, July 27
(NAPSI)—Every step of the way, women, especially mothers, have a lot to juggle. While trying to conceive, being pregnant, raising children and going through menopause, their to-do lists are long. … 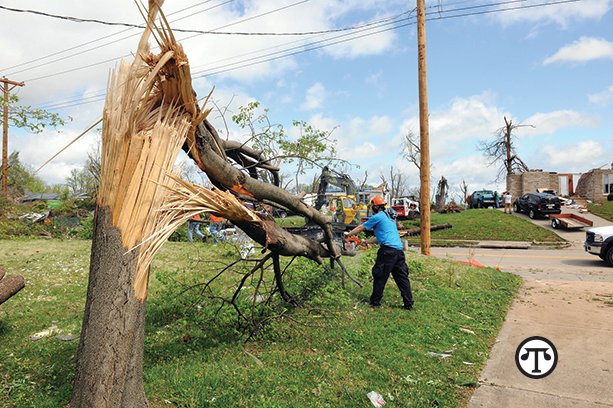