The Curse On The House Of Grimaldi

The family ruling the beautiful, glamorous principality of Monaco may have been living under a curse for centuries.
Photo credit: Eric Mathon/Prince’s Palace—Official Photograph

Like Markle, Kelly brought a global spotlight on the royal family she was marrying into. That marriage, however, was under an ancient cloud Her Most Serene Grace may not have known about.

Over the years, Caroline, Stephanie and Albert have had a succession of very public romances, divorces, illegitimate children and even deaths, including the tragic death of Caroline’s husband, Stefano Casiraghi, in a powerboat racing accident.

Is it just bad luck or could there be another explanation for the dark cloud over the Grimaldi family?

The Grimaldi family, which has ruled Monaco for eight centuries, is Europe’s longest ruling family. It was founded in 1160—861 years ago. The Grimaldis descended from Grimaldo, a Genoese statesman at the time of the Crusades. His numerous descendants led expeditions throughout the Mediterranean, Black Sea and North Sea and quickly become one of the most powerful families in Genoa.

But it wasn’t all smooth sailing. The tragedies that have plagued the family over the last several years mirrored that of Grimaldis over history. Why? One theory is based on a long-standing legend which dates back seven hundred years and claims that a Flemish woman cursed the family for generations to come after being raped by a Grimaldi. According to the legend, the woman was said to have proclaimed that “never will a Grimaldi find true happiness in marriage.”

This legend has a tendency to resurface any time there is strife in the house of Grimaldi. Such is the case when rumors circulated that there is trouble between the currently reigning prince, Albert II, who ascended to power in April 2005, and his wife, Princess Charlene. After Charlene announced she would miss her 10th anniversary with Albert due to a medical procedure she needed to get while visiting South Africa, separation rumors started swirling. Princess Charlene has been in South Africa since mid-May and now says she’ll return at the end of October; however, there have been reports that she has been house hunting near Johannesburg.

What Will Their Future Hold?

Will the Grimaldis see yet another breakup and heartbreak? Or will the ancient curse just be a myth that persists as the generations of royals go through their own trials and tribulations?

Learn All About It

You can discover more about the royal family of Monaco in an engaging three-part documentary called “Inside Monaco: Playground of the Rich.” Available exclusively on True Royalty TV, this documentary features an inside look at life in this wealthy principality.

"Long before American actress Meghan Markle married into the British royal family, another famous actress, Grace Kelly, became a princess when she married Prince Rainier III of Monaco. But was their fairy tale marriage doomed by a curse?https://bit.ly/3AhpaiG"
Downloads
Image formats:

The family ruling the beautiful, glamorous principality of Monaco may have been living under a curse for centuries.
Print/web text downloads: 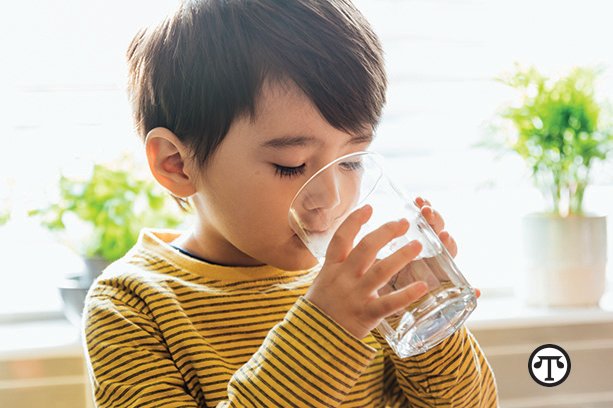 What’s In The Water? Fluoridated Water And Its Benefits

3 days ago
(NAPSI)­—Brushing, flossing and regular trips to the dentist keep our smiles healthy and happy—that, we know. But what about the water you brush with and drink? Using fluoridated water will help … 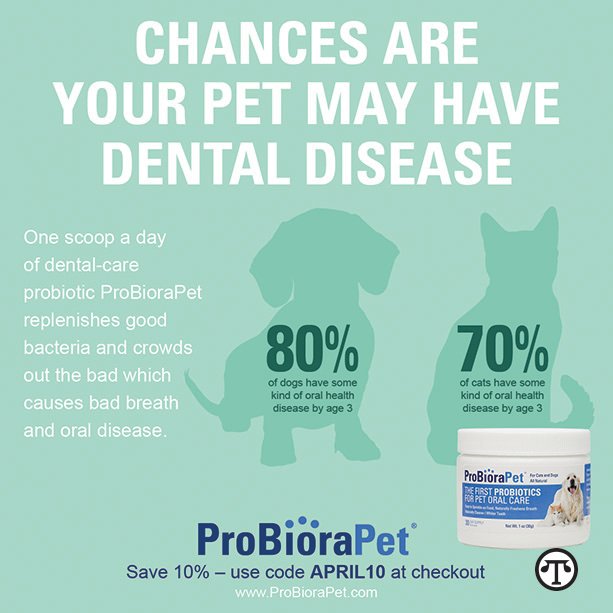 3 days ago
by Dr. Jay King (NAPSI)—In a recent poll of North American pet owners, 58 percent of respondents said their pets have terrible breath—some even compared it to smelly garbage and sweaty gym … 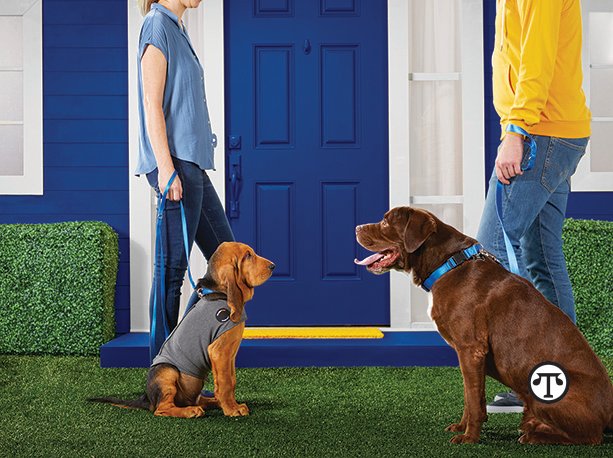 How To Support Your Pet’s Mental Health This Summer

5 days ago
by Darris Cooper, CPDT-KA, FFCP (NAPSI)—As pet parents start to fill their summer agendas with outdoor adventures, travel and social gatherings, it’s important for them to consider how plans …